Jailed: Aunt who abused nephew by hitting his head, burning his arms, and dangling him out the window

A nine-year-old boy, entrusted into the care of his aunt after his parents were imprisoned, ended up a victim of horrific abuse instead. Family did not come first for his 39-year-old aunt, who was sentenced to a 10-month jail sentence yesterday for attacking the kid multiple times.

According to The Straits Times, the woman abused her nephew by striking his head with an extendable pole hanger twice, hitting his elbow and leg with a pestle, burning his arms four times with the heated side of a modified gas lighter, and smacking his head with a back scratcher.

On Feb 3 last year, the boy spotted his aunt breathing in fumes from a burning white substance. Terrified of being hit by her, he fled the scene, but she dragged him back to the flat. 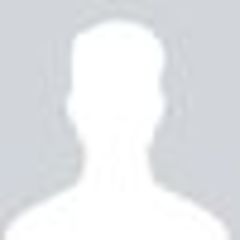