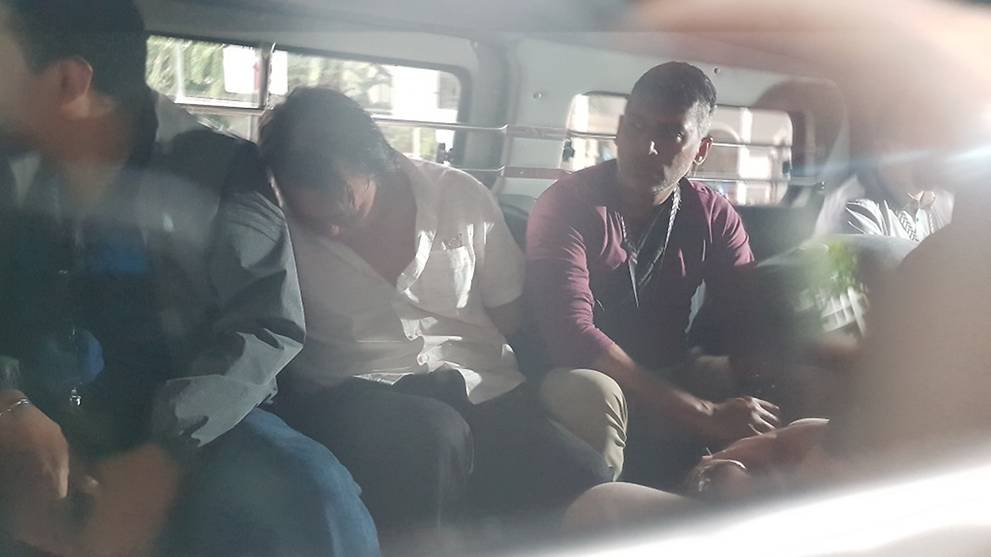 SINGAPORE: Ng Hock Teck, one of 14 men allegedly involved in a cross-border effort to pilfer fuel from Shell, was on Thursday (Jan 25) slapped with an additional charge of conspiring to receive stolen property.

Latest court documents showed that on Nov 5 last year, 54-year-old Ng was believed to have conspired with co-accused Alan Tan Cheng Chuan, 45, to receive about 517.8 metric tonnes of fuel worth S$385,424.

The stolen oil was allegedly transferred from Pulau Bukom to Singapore-registered vessel Sentek 26.

According to Reuters, Ng and Tan were employees of marine fuel supplier Sentek Marine & Trading. In an internal memo to all employees from Sentek Marine’s managing director Pai Keng Pheng on Jan 13, Sentek said it has terminated the employment of both men.

Ng was the marketing and operations manager and Tan was a cargo officer.

Tan and another co-accused Vietnamese Doan Xuan Than also appeared in court on Thursday. They will be out on bail, set at S$30,000 and $20,000, respectively, and will return to court on Feb 20.

Ng will continue to be remanded for further investigations and will return to court Jan 30.