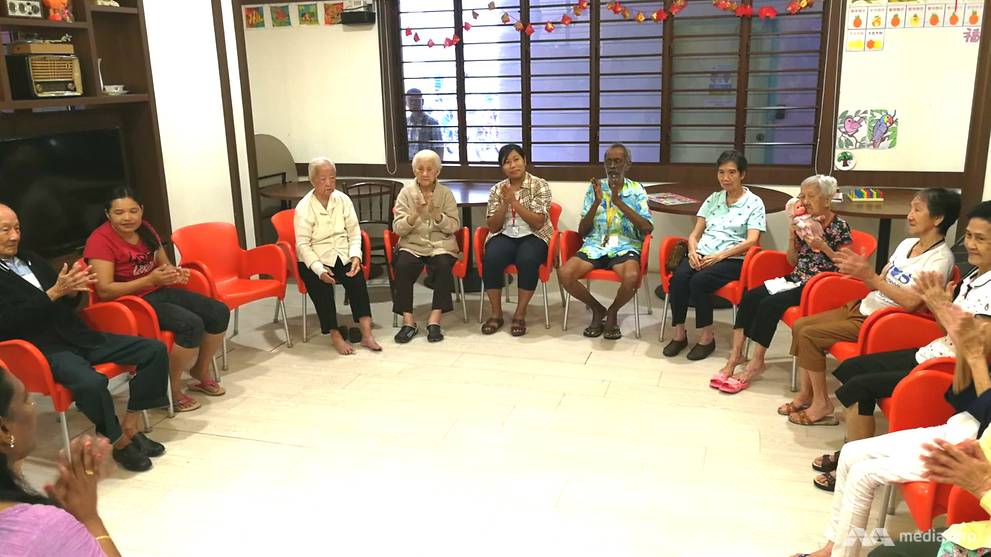 Support for seniors to age within a community a focus in upcoming Budget: Indranee

They need interaction, social support and activities, she said.

SINGAPORE: One key focus in the upcoming Budget will be supporting seniors to age in place - within a community or neighbourhood - said Senior Minister of State for Finance Indranee Rajah on Thursday (Jan 25).

She said this involves not only the government, but voluntary welfare organisations, charity institutions and the ordinary man in the street.

She was speaking to the media after a tour of social services agency AWWA’s health and senior care programmes and facilities in Ang Mo Kio.

She added the Government will be taking lessons from Community Networks for Seniors, a pilot programme announced in the 2016 Budget speech. The programme is aimed at enhancing integration and pooling of resources for elderly-related services.

She pointed to the rapidly ageing population for the focus in the upcoming Budget, as the number of citizens aged 65 and above is expected to increase from 450,000 in 2015 to nearly one million in 2030.

Efforts have been ramped up over the years to provide for the ageing population. From 2011 to 2017, the Ministry of Health (MOH) has more than doubled home care and day care places.

When asked what is expected of the community in supporting seniors, Ms Indranee said there is a trend for people here wanting to volunteer and to contribute. She noted that AWWA has 12,000-strong pool of volunteers made up of individuals and corporates.

“What you do is try not to tax one person or one organisation all the time. You spread it out, and people have enough goodwill,” she said.