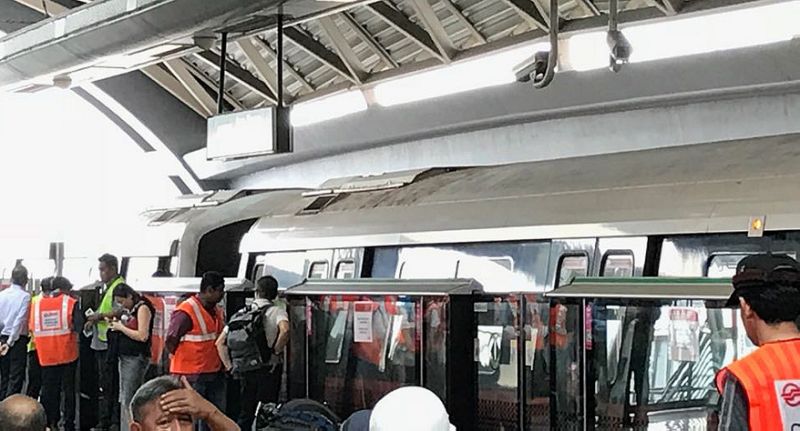 In findings released on Thursday (25 January), the PTC said it had conduced a survey involving 11,000 commuters and concluded that commuters’ confidence in public transport operators (PTOs), LTA and the government “was affected after the train collision episode but remained firmly positive”.

Last year, the rail network was hit by two major incidents – the MRT tunnel flood between Bishan and Braddell MRT stations on 7 October and the train collision at Joo Koon MRT on 15 November.