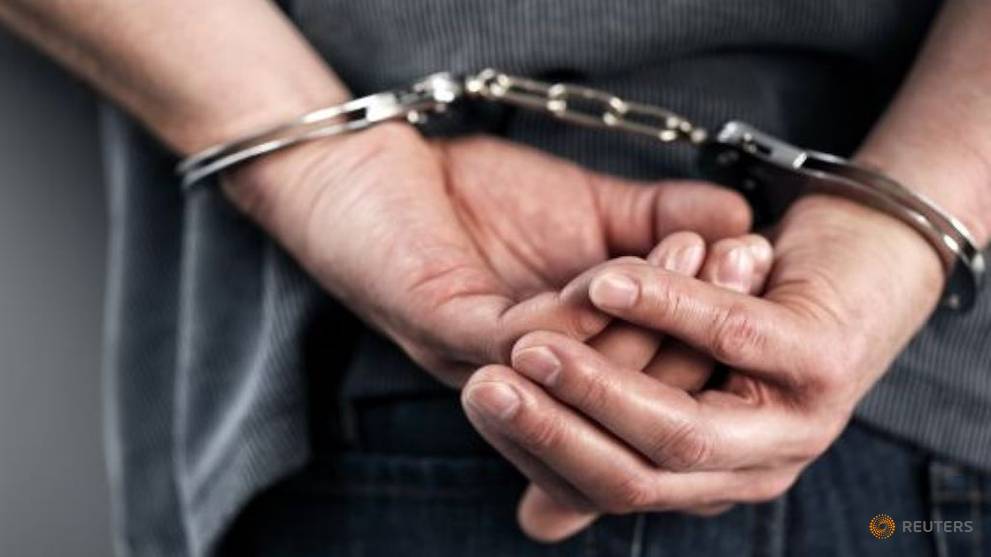 SINGAPORE: Nearly 100 people were arrested for their suspected involvement in loansharking activities after a three-day islandwide operation conducted by the police between Monday and Wednesday (Jan 22 to Jan 24).

Sixty-three men and 32 women aged between 20 and 65 were arrested during the operation, said the police in a news release on Thursday.

Preliminary investigations showed that 12 suspects are believed to be runners who had carried out ATM transfers on behalf of loansharks.

Another three suspects are said to have carried out acts of harassment by splashing paint and scrawling loanshark-related graffiti on walls.

Two suspects are believed to have provided false contact information for the purpose of obtaining loans.

The remaining 78 suspects reportedly opened bank accounts, and gave out their ATM cards and PIN numbers to loansharks to facilitate their unlicensed moneylending.

Investigations against all the suspects are ongoing, said the police.

Under the Moneylenders' Act, a person is presumed to have assisted in loanshark activities if their bank account or ATM card is found to have been used to facilitate unlicensed moneylending.

First-time offenders convicted of assisting with loanshark activities may be fined between S$30,000 and S$300,000, jailed for up to four years and caned up to six strokes.

First-time offenders found guilty of acting on behalf of a loanshark, or committing or attempting to commit acts of harassment may be fined between S$5,000 and S$50,000, jailed up to five years and caned beween three and six strokes.

Anyone found guilty of providing false information to obtain loans from loansharks may face a jail term of up to 12 months.

In addition, anyone found guilty of failing to report a change of address may be fined up to S$5,000 and/or jailed up to five years.

The police has advised the public to stay away from loansharks and to report any suspected unlicensed moneylending.