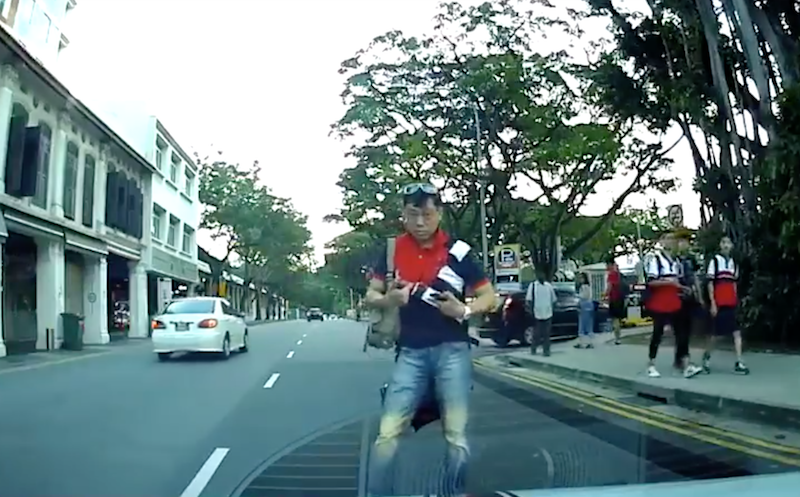 WATCH: Strange dude deliberately tries to make driver crash into him, gets kicked in the nuts

It was madness along Mackenzie Road as one raging rando tried to pick a fight with motorists, for some reason or another. We don’t endorse physical violence upon others, but damn son, the way this strange altercation ended felt so right.

Let’s set up the scene. In a video clip that went viral the past couple of days, a dashcam proprietor was driving his car along the busy Selegie Road stretch when he turned left onto MacKenzie Road. That was where he saw two cars in front of him unexpectedly swerving to the side to avoid something. That something turned out to be some dude with a death wish, standing in the middle of the road and goading the driver to collide into him.

With the driver refusing to commit vehicular homicide, the strange man continued to express his smug annoyance and refused to budge, hitting the car hood to make his seemingly suicidal intentions clear.

The driver eventually got out to move him the heck out of the way… only to receive a sucker punch to the mouth. Damn.

After reeling from the pain, the driver rose and delivered a righteous, well-deserved kick to the man’s nuts. And it was glorious.

Undeterred, the strange man continued to pound on the car’s hood… and the footage ends right there. Guess we’ll never know the what, who, or why of it all.

Trawling through the comments, it seems like the dude is a familiar sight on the road, usually troubling other motorists with his unhinged antics.

Someone else revealed a little tidbit about his background. True or not, what an origin story we have here.

Singapore Misbehaviour On the road

did he do a mas selamat in IMH? 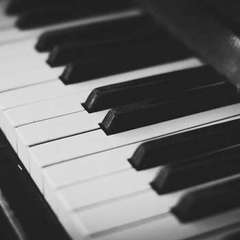 bro 4yrs ago video??? then conclusion??