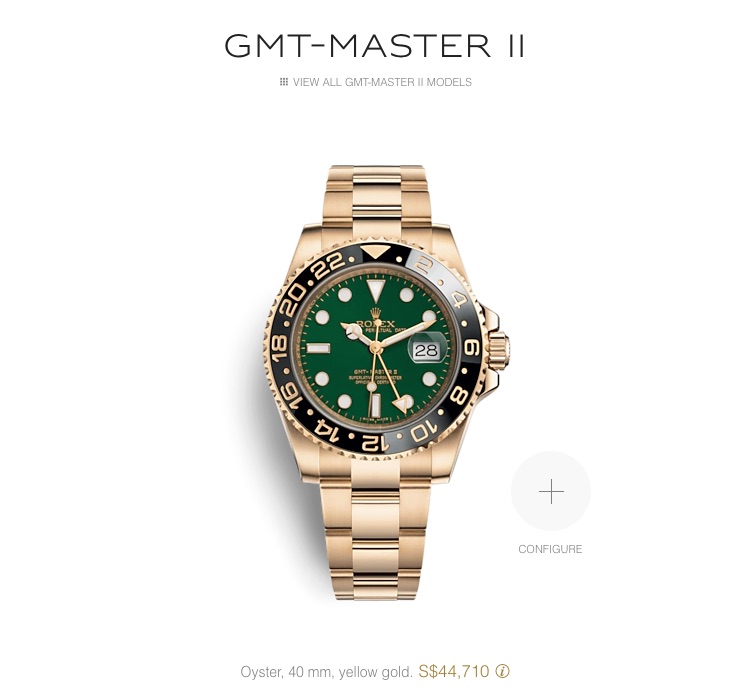 Man puts expensive Rolex for sale online, sees it swapped with fake one by phony buyer

Instead of becoming richer from selling his Rolex on popular online marketplace Carousell, a man unexpectedly became about S$44,000 (about US$33,660) poorer after a man he thought was a prospective buyer managed to switch his luxury watch with a fake one right under his nose.

Tang Guoxian, 30, recounted his upsetting (but, let’s face it, kind of amusing) experience to Shin Min Daily News yesterday about his personal Carouhell™ on Tuesday night, when he realized that he had been duped. He had initially placed the watch for sale in a listing and soon had a supposedly interested buyer contacting him for a meet-up.

Since he was busy at the time, Tang’s fiancée was appointed to meet the buyer at the void deck of his Boon Keng Road flat. Alas, after inspecting the item, the buyer said he needed some time to consider the purchase first, insisting that he place the watch back into its box. The buyer then left “in a hurry”, according to Tang’s account to Shin Min.

It was only when he returned home that night that he checked his Rolex watch and noticed that everything was off. The color of the watch looked different, and it felt lighter than what it should be. Realizing that he may have been cheated, Tang tried contacting the buyer, who was suddenly unreachable.

Judging from the picture of the watch published by Lianhe Wanbao, it seems like it was a gold Rolex GMT-Master II, which retails for S$44,710 for a brand new one, according to the Rolex website. The money from the Carousell sale had been meant to fund Tang’s house purchase with his fiancée.

Through some internet researching of his own, Tang managed to find the buyer/scammer’s home address and mobile number, which is a pretty impressive feat. Dropping by the buyer’s flat, he met the man’s mother at the door, who apparently went on her knees to plead for forgiveness after hearing what her son had allegedly done.

The buyer’s father informed Shin Min that he was disappointed to hear about Tang’s claims against his son, who he claimed to be a “good person.”

Regardless, Tang has since filed a police report about the alleged theft.