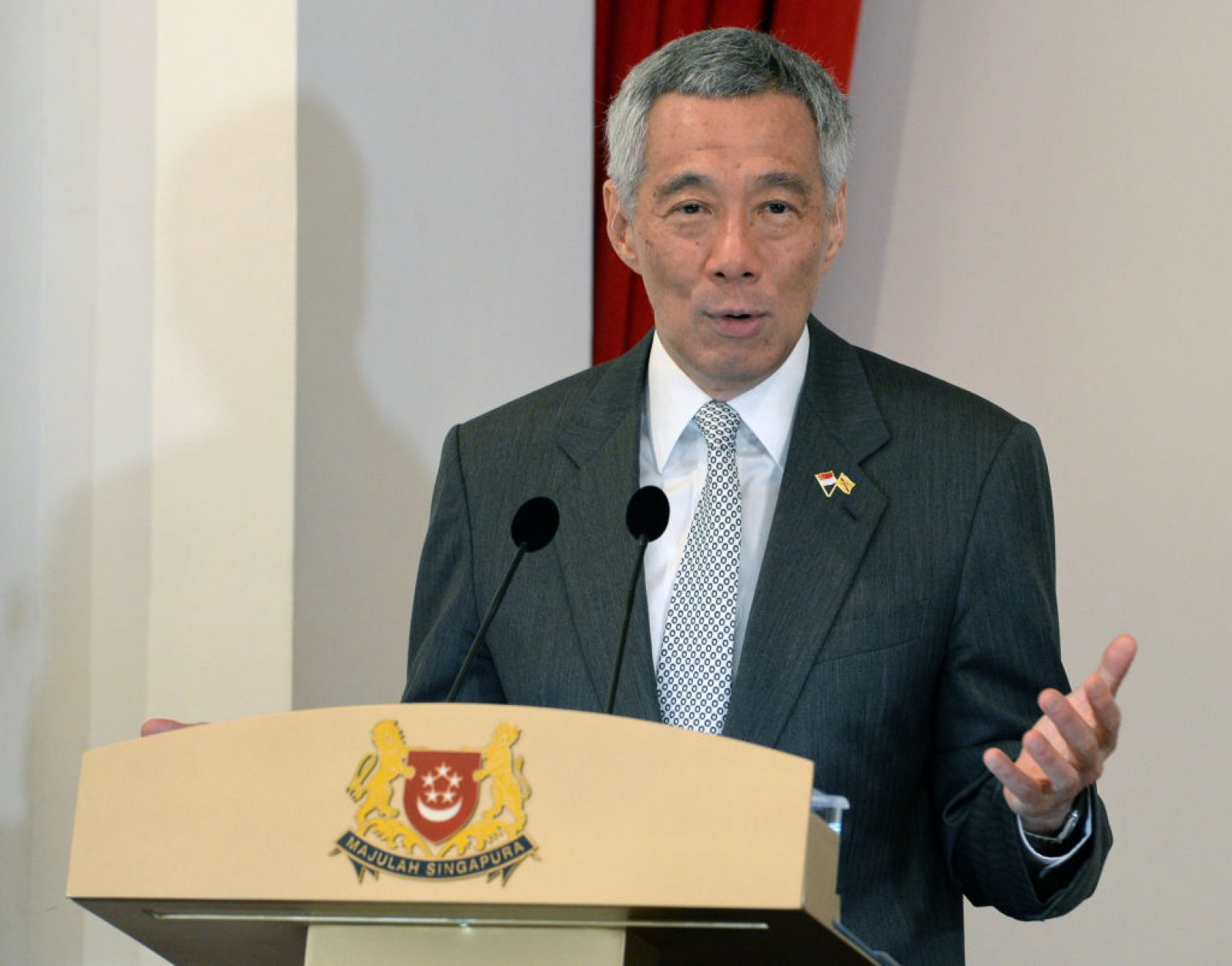 If you are looking ahead to the Cabinet reshuffle for big neon signs pointing towards our next Prime Minister, you have to wait a while more.

, where he was participating in the ASEAN-India Commemorative Summit. He said that:

” (I am) not expecting to have new deputy prime ministers after the Budget.”

In other words, there will be a cabinet reshuffle in late Feb or March.

Lee went one better and addressed the timing of the leadership succession.

In response to a question on whether he would name a successor by the end of this year, he said:

“If it’s settled, everybody will know, but my assessment is that it will probably take a bit longer.”

Views on the 4G leaders

The front-runners for the top job is viewed by many political observers to be one of the three: Finance Minister Heng Swee Keat, Minister in Prime Minister’s Office Chan Chun Sing and Minister for Education (Higher Education and Skills) Ong Ye Kung.

On the question of the three front-runners, PM Lee replied, “I think they are all good ministers”.

PM Lee also added that he thought that “there is a strong team” in place, adding that the aspect of the 4G leadership as a team will become “even more important”.

PM Lee added that the process might take longer than the six to nine month time-frame that was proposed by former PM Goh Chok Tong in a Facebook post on New Year’s Eve.

The post by Goh prompted the unusual move of collective public statement from sixteen 4G leaders on Jan. 4, stressing that they were “conscious of their responsibility.”

Looks like we’ll have to wait for another opportunity to try and guess who the successor will be.

pm, with no balls,

No matter how you reshuffle..It's still the same garbage. You not even a fraction of your father's capability!