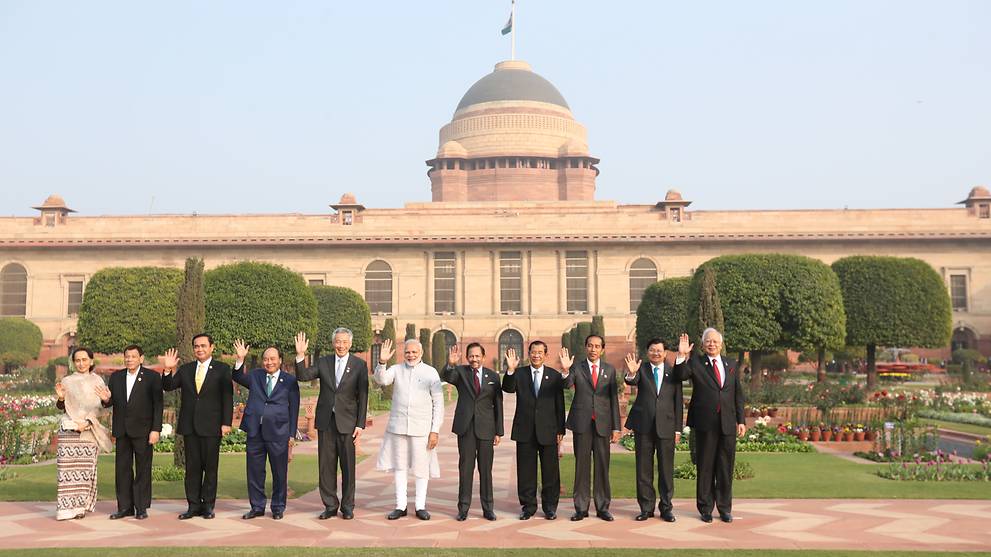 A lot of work to be done before RCEP can be concluded: PM Lee

Negotiations on the RCEP - a trade pact between ASEAN and Australia, China, India, Japan, South Korea and New Zealand - have met with some difficulties, with three deadlines for the conclusion of the agreement missed.

Speaking at the end of his five-day trip to India and Sri Lanka on Friday (Jan 26), Mr Lee said: "I cannot say for sure that it will happen but I heard the leaders speaking yesterday and all of them expressed the right sentiments. So I think the desire to make it happen is there."

"But we need to close the gaps, the gaps in perspectives and expectations," he added. "Even in the goal for this agreement, what is it about? Because just as when you make an economic trade agreement like this, it’s very seldom only about economics or trade."

Mr Lee said the pact involves other aspects - such as bilateral cooperation, friendship, strategic calculation and the type of framework that all the countries will be able to fit into. "And I think we made this argument at the meeting yesterday. I made this argument that it’s not just an economic deal," Mr Lee added.

Mr Lee added that Prime Minister Narendra Modi has said that India "will exert efforts" to come to a conclusion on the RCEP this year.

"As (ASEAN) Chairman, we are not the leader, we are sort of the coordinator," Mr Lee said. "And as an honest broker, coordinator, we will bring ASEAN together and try and work out an arrangement and agreements which will command consensus."