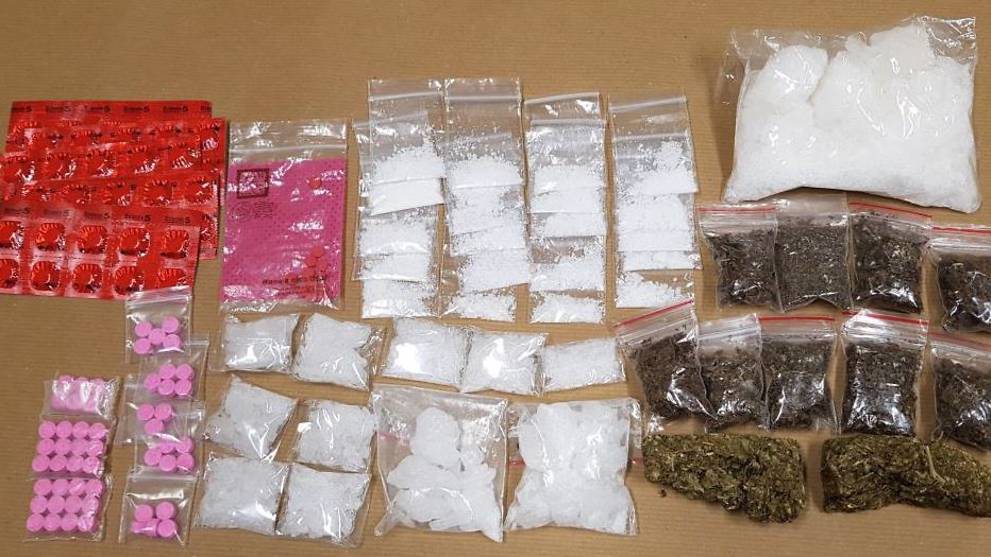 SINGAPORE: Nearly 100 suspected drug offenders were arrested between Jan 21 (Sunday) and Jan 26 during a five-day islandwide blitz by the Central Narcotics Bureau (CNB).

Drugs with a street value of more than S$52,000 were seized during the operation, which covered areas like Ang Mo Kio, Balestier, Clementi, Geylang, Toa Payoh and Woodlands, said CNB in a news release on Friday.

About 570g of cannabis, 268g of Ice, 46g of heroin, 30g of ketamine, 62 ecstasy tablets, 56 erimin-5 tablets, 12 yaba tablets, some methadone and GHB (gamma-hydroxybutyrate) were found during the raids.

Officers recovered 268g of Ice, 89g of cannabis, 10g of ketamine, 62 ecstasy tablets, 50 erimin-5 tablets, 12 yaba tablets and a bottle of liquid suspected to be liquid ecstasy from the suspected drug trafficker's hideout. The seized drugs have an estimated street value of about S$34,000.

One of the packets of Ice recovered was packed and concealed to look like a chocolate snack.

Ice packed and concealed to appear as a chocolate snack was recovered from a suspected drug trafficker’s hideout along Rangoon Road. (Photo: CNB)

In a separate case on Thursday, large amounts of cannabis were seized and a 56-year-old suspected drug trafficker was arrested at a multi-storey car park in Woodlands Ring Road.

CNB officers found 28g of cannabis and 13g of heroin on him. They subsequently found 451g of cannabis, 25g of heroin, two bottles of methadone, a digital weighing scale and a bottle containing orange-coloured liquid suspected to contain controlled drugs at his home.

Investigations against all the suspects are ongoing. 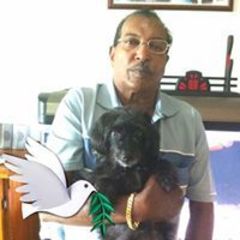 At the end of the day all these efforts of the CNB Enforcement officers who busted these drug traffickers after painstaking operations will go to waste when the judges will say the death penalty was commuted to life imprisonment as they had cooperated with the lawman as if though they surrendered themselves with the drugs n were not prepared to cash in to enrich themselves. Taxpayers will b paying 4 their food n lodging in prison.