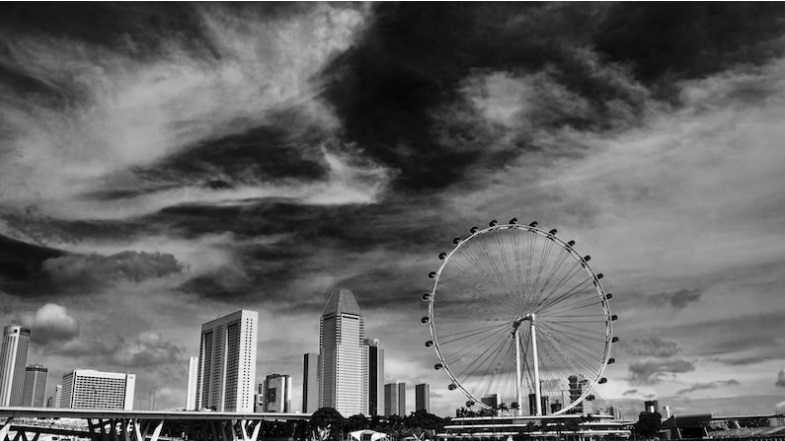 A little “technical issue” saw 61 passengers on board the Singapore Flyer evacuated yesterday morning in the latest breakdown to hit the giant observation wheel in Marina Bay.

Not much else is known about the glitch that transpired 9am yesterday, but the Singapore Flyer has since suspended operations for an indefinite period of time, according to an update on Facebook. What’s for sure is that the tourist hotspot will remain closed today for engineers and specialists to investigate the cause of the issue, noted Singapore Flyer’s marketing and sales director Veronique Ye to TODAY.

Though it opened to much fanfare in 2008 as the world’s tallest Ferris wheel (up until 2014, that is, when Las Vegas’ High Roller launched), it wasn’t a hit as initially believed — and this was even after the wheel reversed its rotation on the advice of Feng Shui masters.

A series of unfortunate events involving the Flyer didn’t help things either. In December 2008, the wheel was stuck for nearly five hours due to bad weather, stranding about 70 people in its capsules. That same month, the wheel stopped again, this time due to a short circuit and fire in its control room, and 173 passengers were trapped for nearly seven hours without air-conditioning. Operations only continued about a month later after an additional S$3 million was spent installing backup systems.

In July 2010, 200 passengers had to be evacuated from the wheel when one of its power cables for its air-conditioning system was struck by lightning.

Financial difficulties also struck the Marina Bay landmark. In 2013, it went into receivership and Merlin Entertainments (the British firm behind the London Eye) ditched talks to acquire the tourist attraction.