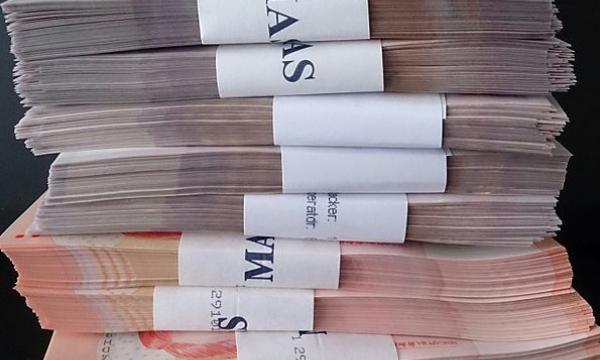 Here's why an $8.5b hedge fund closed in Singapore

Truston Falcon Asia Fund declined 6% in the year through July 2017.

According to Bloomberg, Truston Asset Management Co., a South Korean investment firm that managed $8.5b as of August, is closing its office in Singapore and a hedge fund based in the city.

The closures of the office, established in 2007, and the Truston Falcon Asia Fund, set up in 2012, were confirmed by Truston in emails.

The Truston Falcon Asia Fund had bet on rising and falling stocks in South Korea, Japan, Hong Kong and China, reporting a 6% decline in the year through July 2017. That return lagged behind the MSCI AC Asia Index by 25ppt, according to Truston’s website, which didn’t give more recent figures.