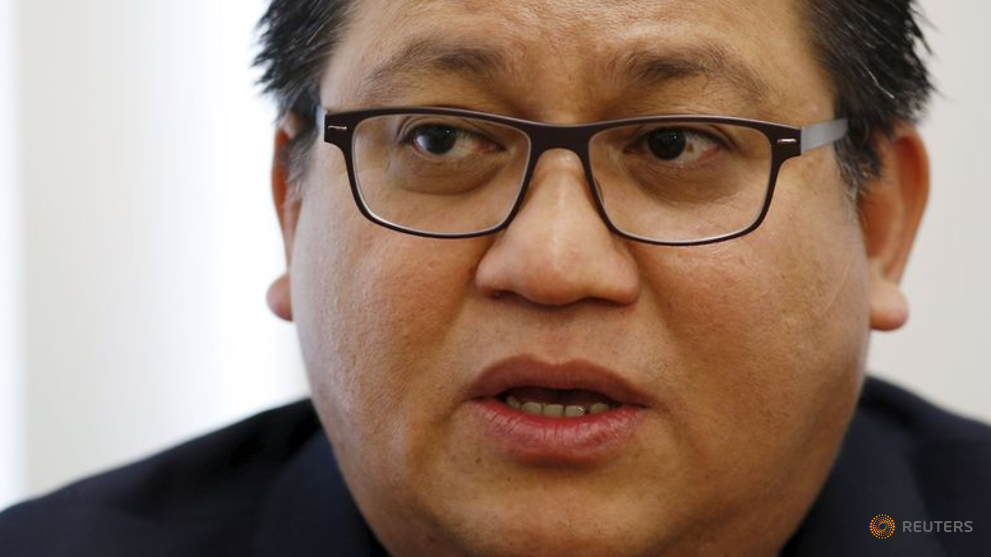 SINGAPORE: Malaysians living in Singapore who return to Malaysia to vote in the upcoming general elections will not have the same impact as they did in previous elections, said Malaysian Deputy Home Minister Nur Jazlan Mohamed on Saturday (Jan 27).

Mr Nur Jazlan added that he did not expect this demographic to turn up in large numbers either, reported The Star.

He claimed that voters had done so in the 2008 and 2013 elections because of the "opposition's propaganda", but felt cheated that they could not change the government.

"They might not even bother to come back to vote."

Speaking at a Parent Teacher Association meeting on Saturday, Mr Nur Jazlan said this was due to the fact that the opposition was not united and that people were tired of their internal squabbling, according to The Star.

He added that he expected the opposition to continue to be chaotic and that in response to this, the Barisan Nasional has stepped up its social media presence to counter false claims online.

He also claimed that there was already a movement to encourage people to spoil their votes.

"All this never happened before. This is not a Barisan Nasional tactic," Mr Nur Jazlan said as he urged people to vote.

Nur Jazlan better take care of your Pulai seat if not No Jalan for you this coming election. Many Malaysian working here. From what I heard they're going to vote PH.