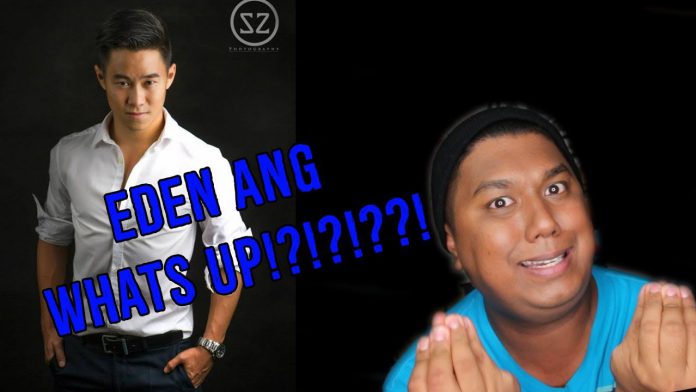 Singaporean youtuber Eden Ang has been accused of sexual harassment against an unnamed 18-year-old former employee. The issue spilled into the public domain when a friend of the alleged victim accused Eden Ang of inappropriately touching the 18-year-old against her will. 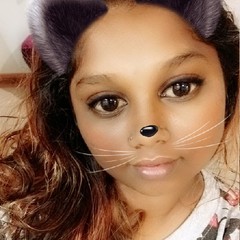 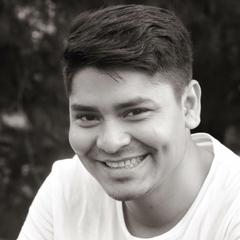