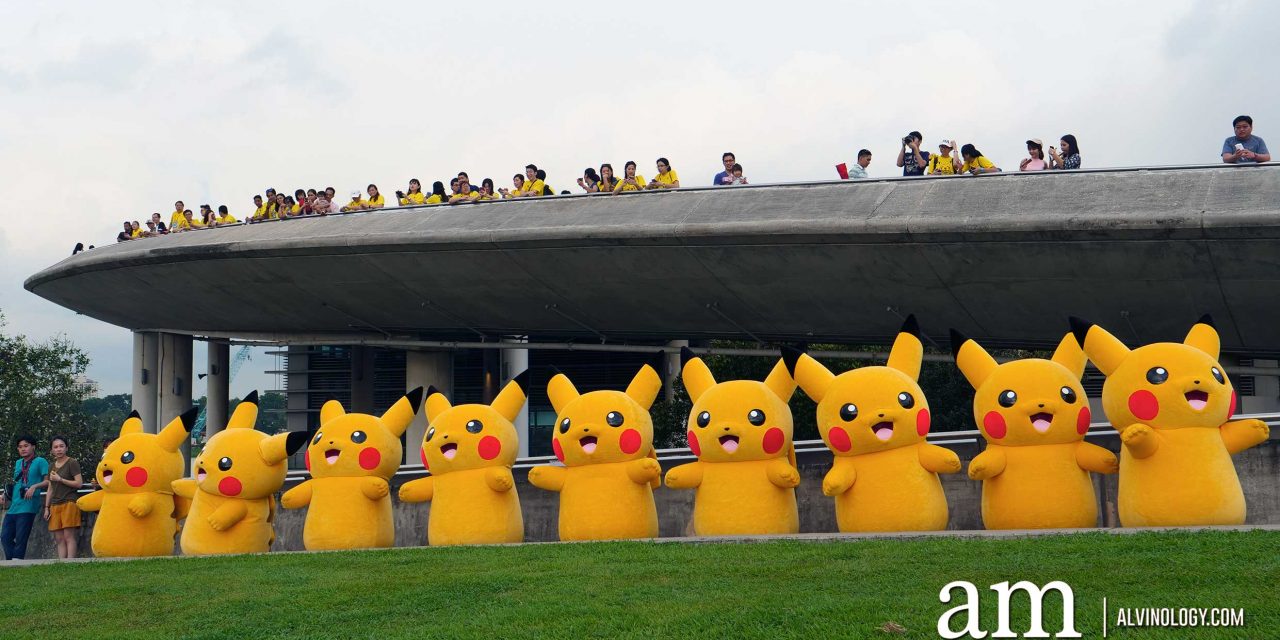 The Pokémon Run Carnivalis back for a second year in 2018 after a successful first year in 2017. I did not participate in the run last year, but I completed the 2018 5km fun run yesterday with my son, Asher.

Asher with his run medal

The starting line was at the Marina Barrage where the bulk of the activities were centred around, including the festival booths, games, stage performances and Pikachu parade.