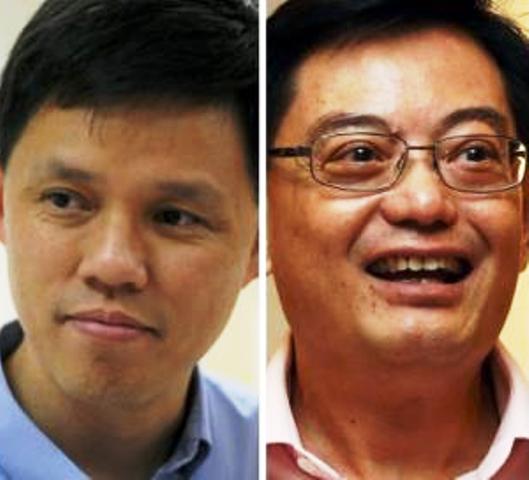 Besides slanted news generated by the mainstream media and fake news in general, Singaporeans have to be aware of fake controversy. A kind of kite-flying exercise meant to test the waters – for whatever purpose.

The last couple of weeks’ mini-preoccupation with the issue of settling on the next Prime Minister sounds like fake controversy.

In April last year, PM Lee Hsien Loong spoke about impending Cabinet changes this year after the Budget in February. Coupled that with a much earlier public statement that he intended to step down after the next general election which must be held by January 2021, Singaporeans could not be blamed for thinking he was going to announce or at least indicate who of the 4G frontrunners would be THE real frontrunner. He has just said he is not. 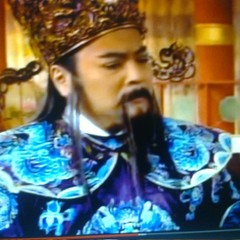 If you think his words can still be trusted, you are just joining the line of fools. His own flash and blood calling him a LIAR.