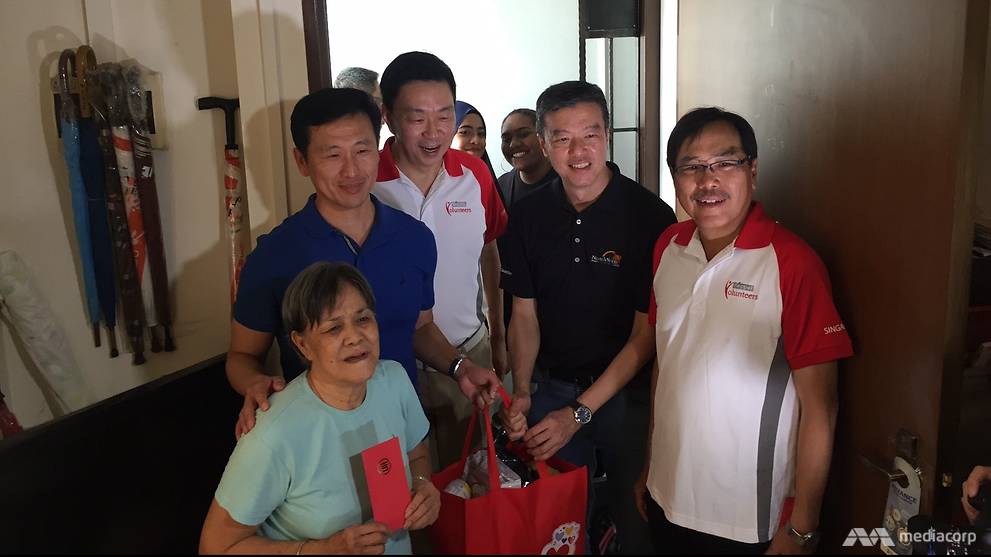 Good not to be constrained by 'artificial deadline': Ong Ye Kung on picking next PM

SINGAPORE: Minister for Education (Higher Education and Skills) Ong Ye Kung said on Sunday (Jan 28) it is good that Singapore leaders are not constrained by an "artificial deadline" when choosing the next prime minister from among the country's younger ministers.

Prime Minister Lee Hsien Loong said on Friday that he would not be able to say for certain if a leader could be chosen in six to nine months, which was the time frame suggested by Emeritus Senior Minister Goh Chok Tong in an earlier Facebook post.

Giving his thoughts on the matter, Mr Ong, who is also the Second Minister for Defence, said: "PM has said that it will need a while longer. I think it's useful. As our younger-generation ministers have said, we would select somebody to be the leader among us in good time.”

“So I think it's good not to be constrained by six or nine months. We still need time to work together, know each other well and, among us, I'm sure a leader will emerge," added Mr Ong, who has been tipped as a potential candidate for the position, along with Finance Minister Heng Swee Keat and Minister in the Prime Minister’s Office Chan Chun Sing.

Mr Ong was speaking on the sidelines of "We Care", an annual event by the North West Community Development Council to promote the culture of giving back to the community.

He helped to give out goodie bags to low-income families at Sembawang GRC, where he is MP.

The campaign, which will be held until mid-February, aims to spread festive cheer to about 6,000 families in the district.