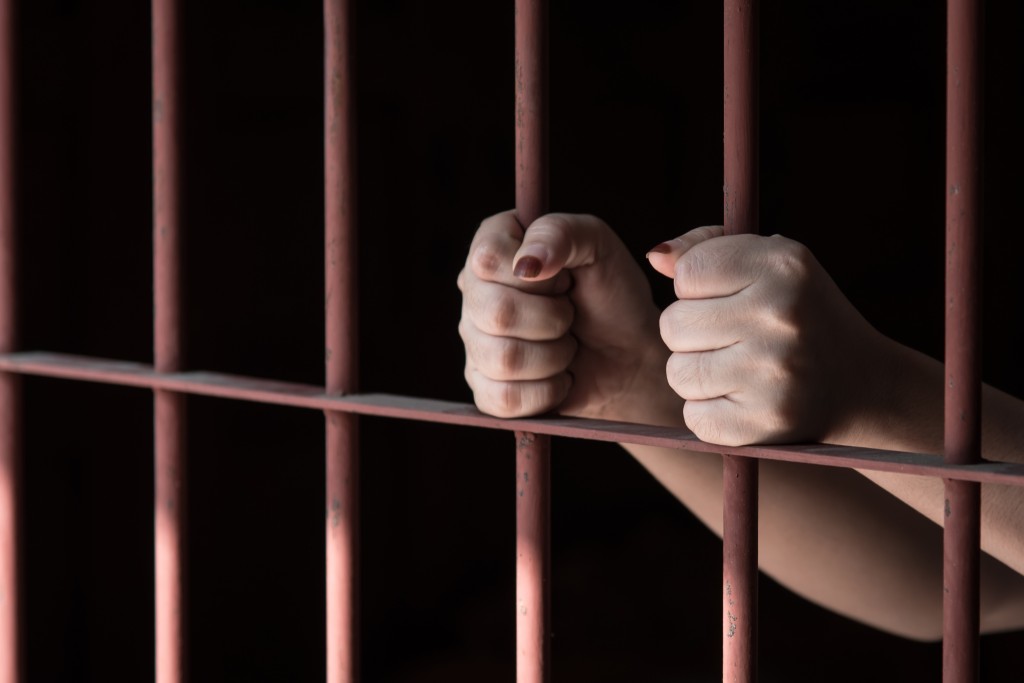 Behind bars for two-thirds of his life: Offences against police officers, assault sees man jailed yet again for 11 months!

A man who spent most of his life in jail has been sent back behind bars for a new set of offences.

Haja Maidin Razak Marican, 60, was jailed 11 months on Friday (26 Jan) for swinging a wooden pole at a police officer, vandalising a patrol car and punching a retiree.

He had gone to a supermarket and harassed customers by asking for money. The supermarket called the police, who advised him to stop with the harassment.

However, he still continued to bother patrons after the officers left, and turned aggressive when they rejected him.

When the police were called a second time, Staff Sargeant Mohamad Khairul Aidil Mohd approached Maidin as he crouched by a wall. The latter then started swinging a wooden pole at the officer, who backed off and ordered him to put the pole down.

Maidin then ran towards the car and struck it until the windshield broke, even after the officers had taken out a taser gun and T-baton. Sgt Khairul then kicked the back of his knee, and Maidin fell. He was arrested after a fierce struggle.

Two days prior, he has also punched Yusof Mahnof, 76, at a hair salon in 888 Plaza, located at Woodlands Drive 50. A barber had attempted to intervene but could not calm Maidin down.

The offences were committed just two months after his release in September last year. He had been undergoing corrective training for committing an indecent act with a child.

can jail him in some wulu island please