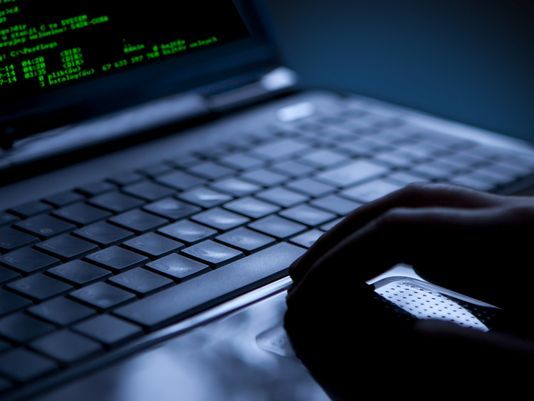 Buying and selling data can be a lucrative side job in this day and age, but doing so without the consent of the owners is illegal.

Under the Personal Data Protection Act (PDPA), the first of such ‘data mongers’ has been fined $6,000 for selling such personal information without notifying the owners. The act was fully implemented on 2 Jul 2014.

It is unknown if they had originally been obtained legally by the unknown sources. However, consent has to be obtained from the individuals for an all-new purpose such as reselling them, which Tang did not do.

She had obscured her identity while selling the database, which indicated a guilty conscience and an attempt to prevent the authorities from catching her, said the Personal Data Protection Commission (PDPC).

Tang has fully admitted her wrongdoing and cooperated with the PDPC’s investigations.