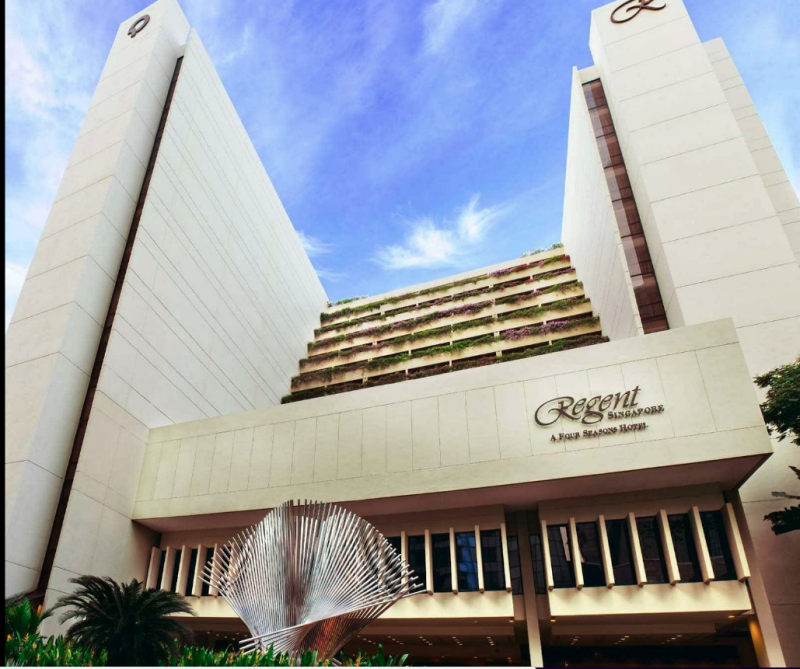 The Summer Palace restaurant and the banquet kitchen of Regent Singapore have had their food hygiene grades downgraded to “C” by the National Environment Agency (NEA) following cases of food poisoning involving the two establishments last year.

A total of 43 persons were reported to have symptoms of gastroenteritis, or stomach flu, after consuming food provided by the establishments on 11 November last year. The new grades will take effect from Monday (29 January), NEA said in a media release.

Summer Palace is a Michelin One-Star Cantonese restaurant located at Regent Singapore, a 5-star hotel along Cuscaden Road. The banquet kitchen caters for functions at the hotel.

down grade already so how? what are the root cause? how to prevent happening again? still allowed to operate? I instinct... future award by Mxxxcc on the star will add one more criteria. . cleanliness of the place...