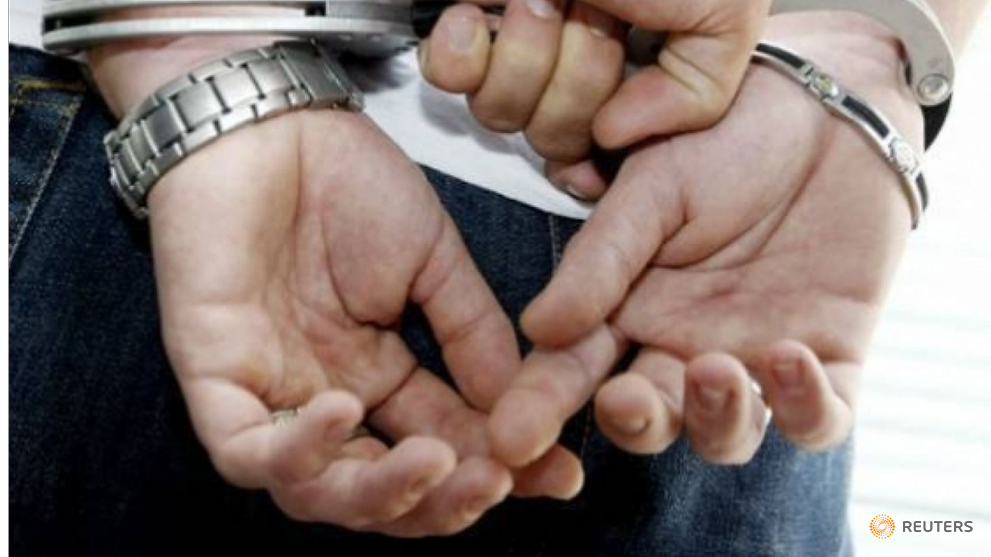 SINGAPORE: A 22-year-old man pleaded guilty on Monday (Jan 29) to the illegal possession of an airsoft pistol, an explosive substance and several rounds of ammunition, and to the consumption and possession of a controlled drug.

Kang Chun How had owned the pistol since 2012, the same year he prepared an explosive substance - a mixture of potassium nitrate and sucrose known as “R Candy” or “Rocket Candy” - a District Court heard.

He learned how to make the explosive online, Deputy Public Prosecutor Kumaresan Gohulabalan said. Kang had also searched the Internet for instructions on “how to make sparkler rockets” and “improvised weapon”. A number of searches related to rocket valves were also discovered, the DPP said.

When narcotics officers visited his home in Yishun in September 2015, they recovered seven cartridges. Kang claimed that he had obtained them from friends, but was unable to give the authorities any contact details, DPP Kumaresan said.

When officers searched Kang’s flat that day, they found one packet of “vegetable matter” – later found to be cannabis mixture – as well as the airsoft pistol, boxes of pellets, a knife and several bottles of chemical mixtures.

Kang was arrested on the spot, and his urine later tested positive for a controlled drug.

He is expected to be sentenced on Feb 21.

For his offences under the Arms and Explosives Act, Kang could face up to three years in jail and a fine of up to S$10,000, per charge.

For the consumption and possession of the controlled drug, Kang could face up to 10 years’ jail and/or a fine of up to S$20,000.