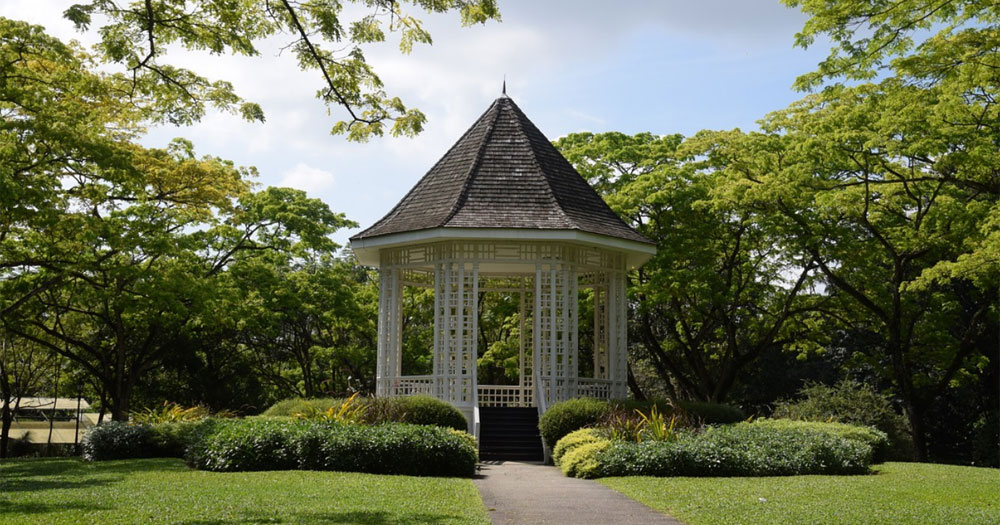 A 28-year-old Bangladeshi worker caught plucking tree leaves at the Singapore Botanic Gardens will not be fined S$2,000 after all.

The National Parks Board (NParks) said in a statement on Monday, Jan. 29 that he would receive a warning instead.

This was after the Bangladeshi worker’s employer appealed against the ticket issued on Jan. 14.

Photos of the notice of offence and of an AXS station screen displaying a default composition fine of S$2,000 circulated online a few days before this successful appeal, which drew widespread outrage and condemnation from the public.

According to Channel News Asia, “mitigating circumstances” were taken into consideration for waiving the fine:

“We have considered the mitigating circumstances related to the case and assessed that the damage caused by plucking the leaves off the tree was minimal,” said an NParks spokesperson.

“Therefore, while an offence had been committed, we have decided not to take further action. Instead, we have issued him with a warning not to repeat the offence.”

On Jan. 14, the Bangladeshi worker was issued a ticket for plucking the leaves of a Syzygium myrtifolium tree (also known as a Kelat Oil or Red Lip tree).

Cutting, collecting or displacing any plant within a public park carries a maximum fine of S$5,000.

Following the outcry, NParks said it will contact the Bangladeshi worker to “look further into the case.”

Notices of offence typically state that a fine only needs to be paid when a composition notice is issued.

The notice states the fine amount that needs to be paid, and in the absence of one, the AXS machine automatically generates an amount based on the type of offence keyed in.

In this instance, the AXS machine had automatically generated the S$2,000 figure corresponding to the offence of plucking leaves from a tree.

But if a composition notice has been issued, the actual amount payable might not have been the full S$2,000.

NParks has reminded the public that “damaging or removing plants or parts of plants from its parks and gardens is not permitted”.

A total of 21 notices for the cutting, collection or displacement of plants within public parks were issued last year.

A warning is not enough if he intentionally do it. N Park is not wrong to fine him.. Imagine if everyone does that what will happen to our garden city 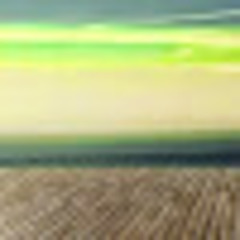 Fne and jail only apply to Singaporeans...to make it safe and well for everyone else I guess..