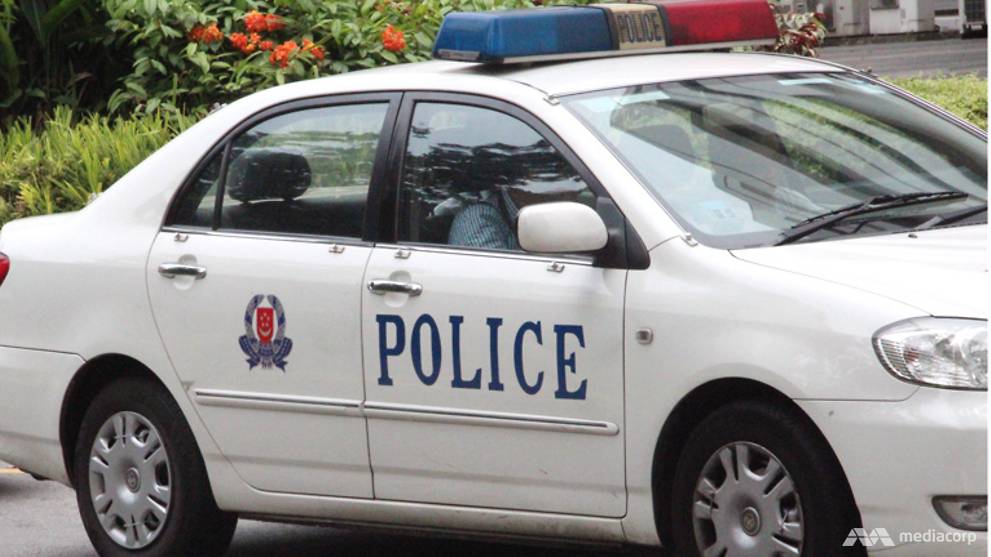 SINGAPORE: Allegations claiming a police officer had turned away a woman who wanted to report a case of alleged sexual harassment were “unfounded and false”, said the police on Tuesday (Jan 30).

In a Facebook update, the police addressed a viral online post by netizen Kuroe Kun who claimed that a female friend was turned away by a male police officer when she tried to lodge a police report about having been sexually harassed.

Kun also claimed in her post on Thursday that the police officer blamed her friend for the harassment by saying “It’s your fault”.

Following Kun’s online post, which has since been taken down, the police have requested that Kun’s female friend come forward to lodge a report.

However, the police said that the woman has not been “forthcoming in her accounts to the Police and has yet to make a police report” despite “continual efforts to reach out to her”.

​​​​​​​The police added: “The Police take a very serious view of all complaints or allegations made against our officers. Such complaints will be thoroughly investigated and if substantiated, the Police will not hesitate to take action against any errant officer.

"However, we also cannot condone malicious allegations against the Police. If the allegations are found to be false and made maliciously, appropriate action in accordance with the law will be taken.”

The police also urged members of the public to post information online responsibly and urged them to not speculate or spread unsubstantiated information.

Charge her for false accusation..Don let her off so easily.