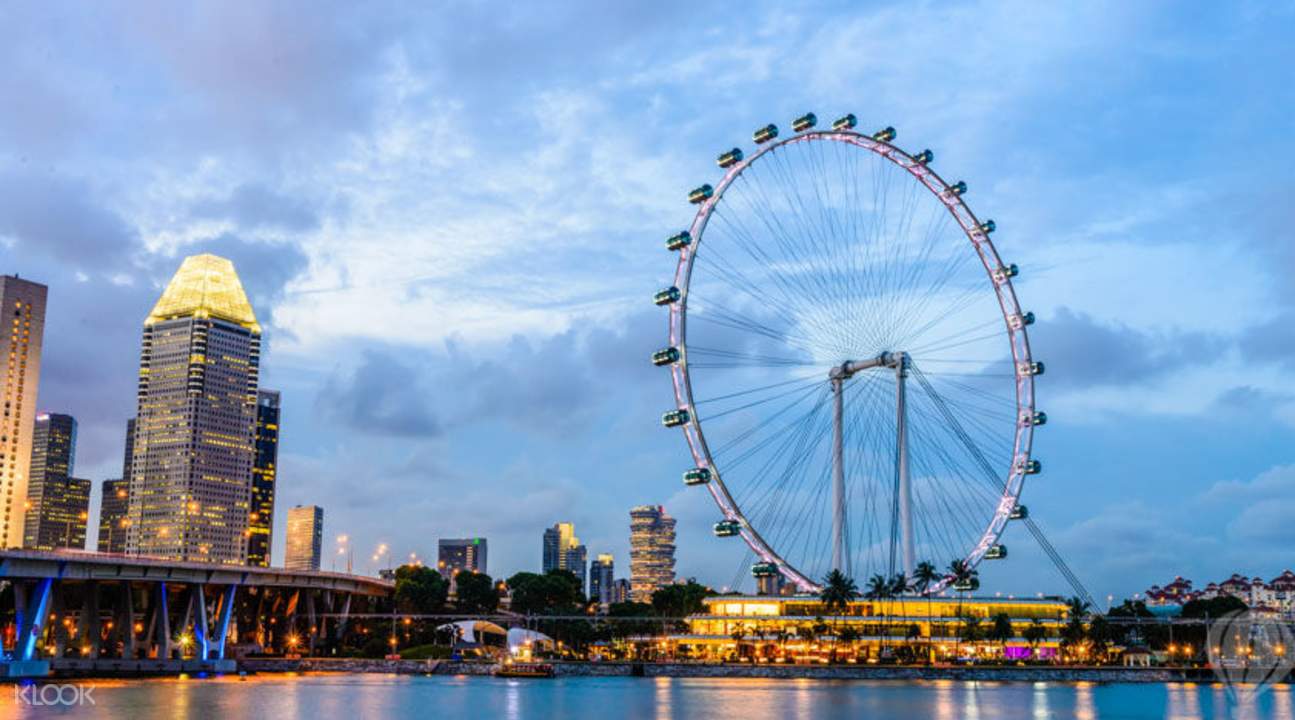 Amidst the indefinite suspension of the Singapore Flyer, could it have been bad idea from the start?

It’s been four days since the Singapore Flyer suspended its operations due to technical issues, and still it remains closed for inspections. While engineers and specialists have been conducting inspections on what exactly prompted the issue that caused the evacuation of 61 passengers last Thursday, tourists here are dismayed that they won’t be riding on the Ferris wheel overlooking the city anytime soon.

With little issues like these plaguing what used to be the world’s biggest observation wheel since the very beginning, it begs the question: was the S$240 million spent for its construction worth it at all? Since it launched in 2008, the wheel of misfortune continues to spin for the Singapore Flyer, with repeated troubles in both operations and financial sustainability.

Now would be a good time to revisit an analysis by local video essayist Narik, who released a clip that studied the questionable merit of the Singapore Flyer way before its recent breakdown. In it, he explained what might have gone wrong in the conception of the tourist attraction — basically, it just wasn’t that attractive in the first place.

It’s way too expensive to ride; it broke down and stranded passengers for hours in 2008; the view at the top isn’t that stunning; and it isn’t convenient to get to. ’Tis a pity for the Singapore Tourism Board though; it really did try to make the Singapore Flyer happen — it’s just too bad the cards were stacked against it from the beginning.

No amount of feng shui consultations can save it now.