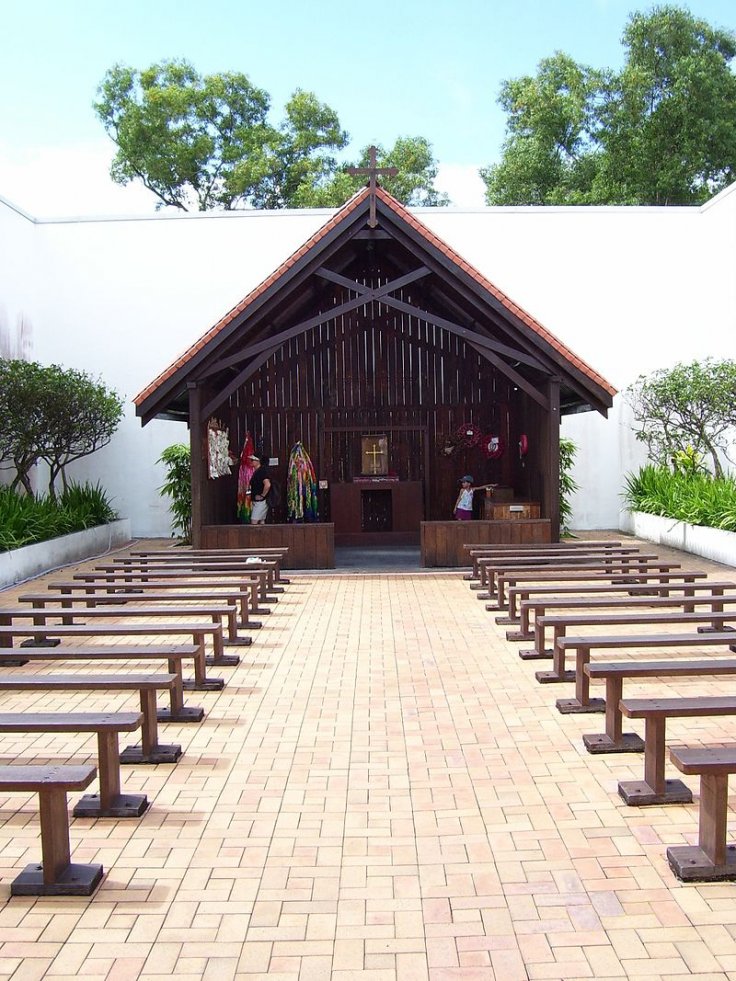 Changi Chapel and Museum to shut doors until 2020; gives exciting offers before closure

The Changi Chapel and Museum is going to be closed in stages for redevelopment work, starting from April 2. It is set to open doors again in 2020. The museum will remain closed to the public from April 2, whereas the chapel will shut doors on January 1, 2019. This is the first redevelopment work in the Changi Chapel and Museum of this scale in above 15 years.

According to National Museum of Singapore director Angelita Teo, the closure will be to repair the ravages of time on the structure which has been operating for more than 15 years. The site, located at Upper Changi Road, displays Singapore's history during the Second World War.

After the redevelopment, visitors will be able to see new displays and offerings that depict stories of Changi's history. The National Museum currently showcases personal stories of Singapore people during World War II. Exhibitions such as Reflections at Bukit Chandu, the Former Ford Factory, etc, present the overall story of Singapore's involvement in the Second World War as well its aftermath on the country.