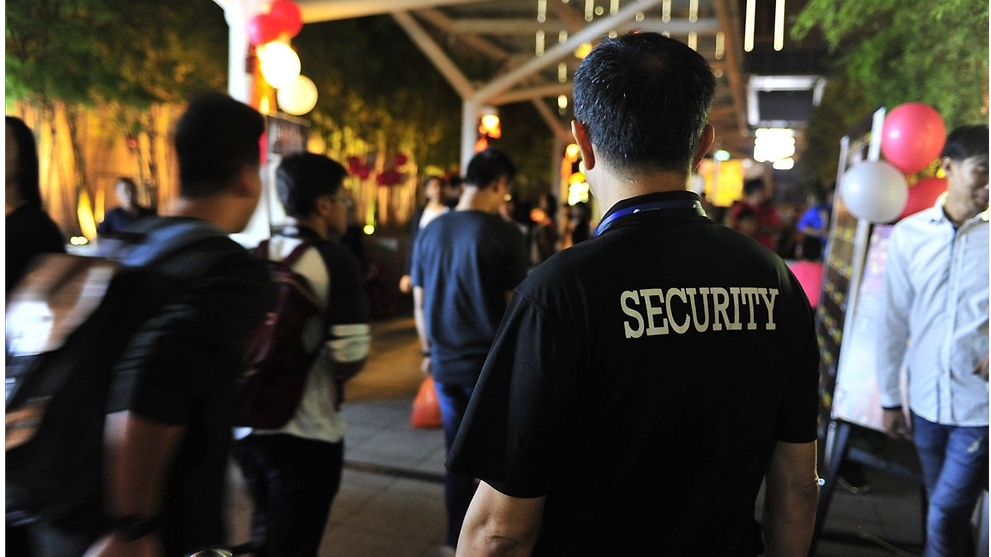 Man jailed for pretending to be AETOS officer

SINGAPORE: A former AETOS officer was sentenced to two weeks' jail on Tuesday (Jan 30) for pretending to be an enforcement officer, even though he had resigned from the role three years ago.

On Aug 15 last year, 53-year-old Rahman Marop is said to have pretended to be an AETOS auxiliary police officer when he saw two men litter.

According to court papers, Rahman used his expired AETOS warrant card to demand to see the identity card of Suan Cui Fu, who had thrown his cigarette butt outside Marsiling MRT Station.

Assuming Rahman was a police officer, Mr Suan passed his NRIC to Rahman, who then took a photo of the identity card. Rahman is said to then have asked Mr Suan to pay a S$300 fine for littering.

When Mr Suan said he did not have the money to make payment immediately, Rahman told him that his details would be passed to the Ministry of Environment and left.

Mr Suan became suspicious of the incident and filed a police report.

A second charge of Rahman pretending to be an AETOS officer to another man he had seen littering was taken into consideration for sentencing.

In his mitigation plea, Rahman’s lawyer Ranadhir Gupta argued that his client, who was with AETOS for five years, was “immediately overcome with his strong sense of duty in keeping Singapore safe,” when he saw the two men litter.

Mr Ranadhir also argued that Rahman was blind in the left eye and that his skull was affected after an accident in June 2016.

But Deputy Public Prosecutor Senthilkumaran Sabapathy countered that he was “not aware of any serious condition of the accused and that in any event that could have contributed to the offences.”

Rahman failed to produce a medical report in court, and a medical discharge summary was used to support his claims.

For pretending to be a public servant, Rahman could have been jailed for up to two years and/or fined.

good to throw in jail