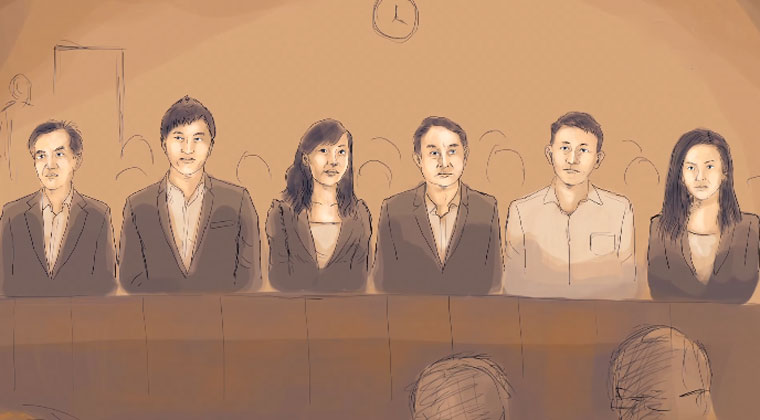 It looks like February will start off on an exciting note.

on Tuesday afternoon that the highest court in the land, the Court of Appeal, will deliver its verdict on the final appeal of the City Harvest Church case on Thursday, Feb. 1.

This will seal, likely for good, what has stretched on for , since the six church leaders including the church’s founder Kong Hee were first charged in court for funds misappropriation of more than S$50.6 million collectively.

But here’s a recap:

The six CHC leaders were for misappropriating S$50.6 million of church funds to fund the lifestyle and career of .

The Kongviction came under the most serious form of criminal breach of trust (CBT), under section 409 of the Penal Code.

All of the six leaders had , and the High Court eventually convicted them of a reduced charge, one that comes under section 406 of the Penal Code — this is the least aggravated form of criminal breach of trust.

For an explanation, read this story:

Thursday’s verdict will represent the conclusion of the longest-running case in Singapore’s judicial history, which will either see the Kongvicts serve longer sentences, as per their initial charges, or continue with their current reduced sentences, should the prosecution’s bid be rejected.

The public prosecutor had  and on Aug. 1 last year, the Court of Appeal reserved judgment on the ruling.

The apex court said at that time it would deliver its judgement “in due course”, without specifying the date.

Here are the sentences as they currently stand:

1 Chew had remained on bail to appeal his conviction, but he was unsuccessful in his two attempts. In Sep 2017, the High Court judges said that the judgement to uphold Chew’s conviction is “final and authoritative on these issues”.

2 Tan has since finished serving her sentence.

Here’s a summary timeline of how developments have unfolded since the six became Kongvicts:

They are sentenced to jail terms of between 8 years and 1 year 9 months, under the most aggravated form of Criminal Breach of Trust (CBT), which is Section 409 of the Penal Code1.

Dec. 2015: The six appeal against their convictions and sentences.

This resulted in their jail sentences being cut by about half, ranging from three-and-a-half years to seven months.

Aug. 1, 2017: Court of Appeal reserves judgement on state prosecutors’ appeal to reinstate the original convictions. The apex court said it would deliver its judgment “in due course” but did not specify when.

Feb. 1, 2018:  The Court of Appeal will deliver its judgement on the public prosecutor’s appeal. 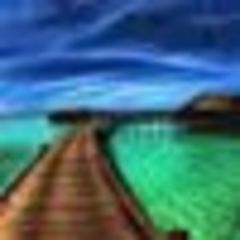 They appropriated 50 millions for the approved projects.Accountants and Legal Team sanctioned the deal.Senior Lawyers claimed they should be jailed because they are the main doer and drafter of the appropriations.

Our Judges...prove to Singaporeans you are not corrupted in handling City Harvest Case

Soon he out to make another 50 millions

He won't have the chance. I m positive. His look ..short life span

More appeals more money for their lawyers. Can someone put a stop these unrepented millionaires and apply the full and appropriate sentences without wastng everybody's time.

May the original sentence be reinstated. It was already too short considering the amount involved.

Dun need to tell me. Tell the judge. I cannot change the law for u.