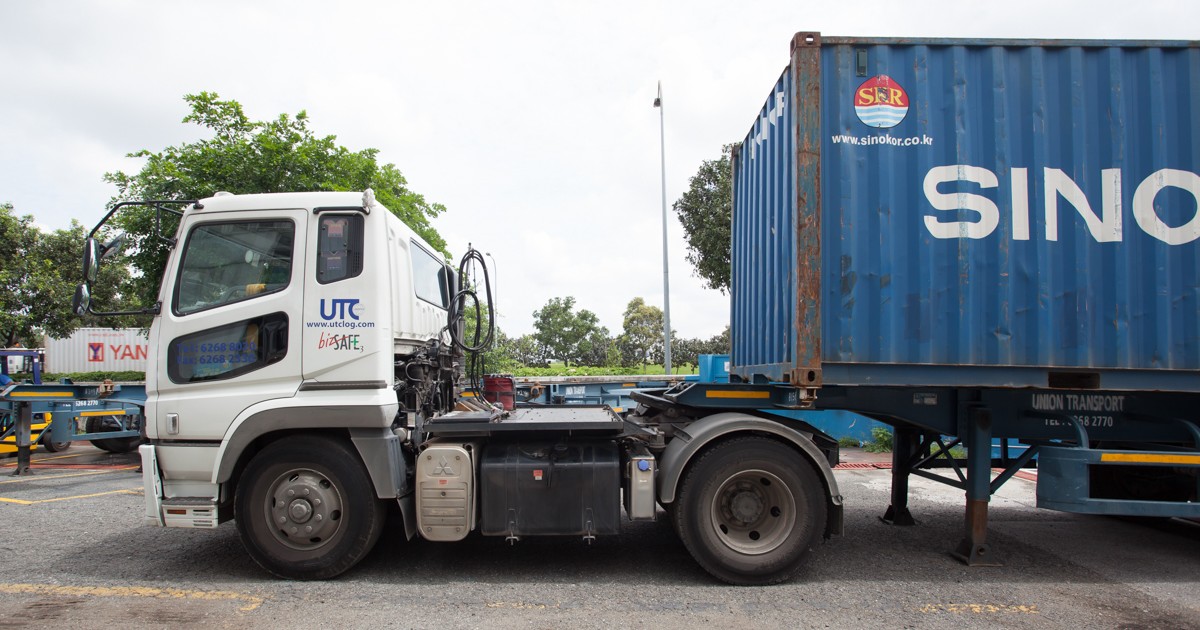 A loss of control by a prime mover driver that led into a head-on collision between his vehicle and a lorry had resulted in the death of the lorry driver.

On Tuesday (30 Jan), the prime mover driver, Wang Linzhong, was sentenced to seven weeks’ jail and banned from driving for five years. The 45-year-old had caused the death of Lua Chak Liang due to negligent driving.

Wang had been driving his heavy vehicle down Tuas Crescent on 7 May last year, with Lua driving in the opposite direction.

As Wang attempted to overtake a stationary vehicle on his left, he lost control of the vehicle and veered right.

Lua suffered multiple injuries and was pronounced dead an hour and a half later in hospital. Meanwhile, Wang was warded for a day and given hospitalisation leave for five days.

The lawyerless Wang said sorry in court to Lua’s next of kin.