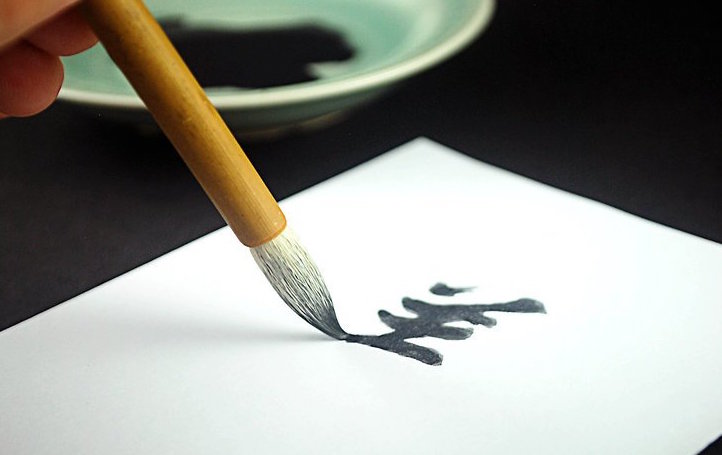 Have you ever wondered why some surnames are written the same in Chinese but different in English? It's all because of dialect! Come take a look at these different surnames for different dialect.

This is one of the most common surnames here in Singapore. As we all know, the Hokkien, Teochew and Hainanese people translate it to Tan. What about other dialects?

For Cantonese, it's Chan and Chin for the Hakka Singaporean.

Lim, Lam and Lin. These are the 3 translation for the surname 林. Most Hokkien, Hakka and Teochew Singapore uses Lim while the Cantonese community translates it to Lam and Lin is rather rare.

Apparently, the different translations for this surname has nothing to do with dialect. The British people who ruled Singapore during colonial period formed their own version such as Seah, Sia, Cha, Tse and Chay because they were unfamiliar with all our dialects.

Guess what, you won't get confused by this surname cause all the Teochew, Hainanese, Cantonese, Hokkien and Hakka Singaporeans translate this surname to Ho.