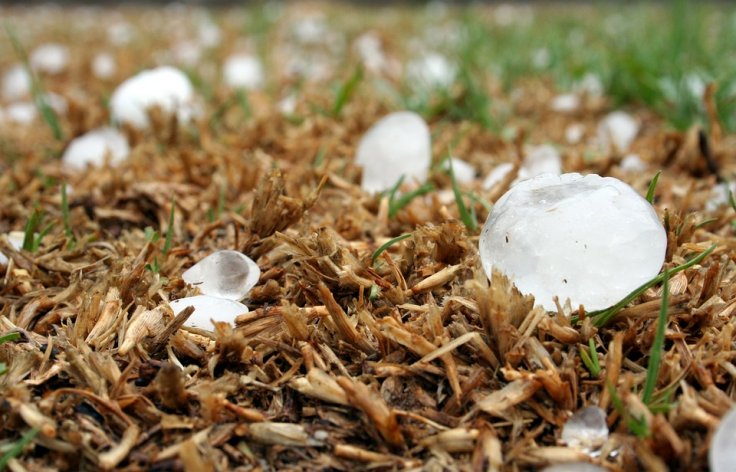 A Facebook user, who goes by the name of Mygolf Sg, posted an amazing video of hailstones during the rainfall at Seletar Country Club. A few other users also posted hail stone videos in other parts of Singapore, including Nanyang Polytechnic.

Experts say that hailstorms form within an unusually unstable air mass in which the temperature falloff with height is much greater than normal. During hailstorms, small ice particles that form above the freezing level generally collect either rainwater or cloud water on them, forming a water shell that freezes.