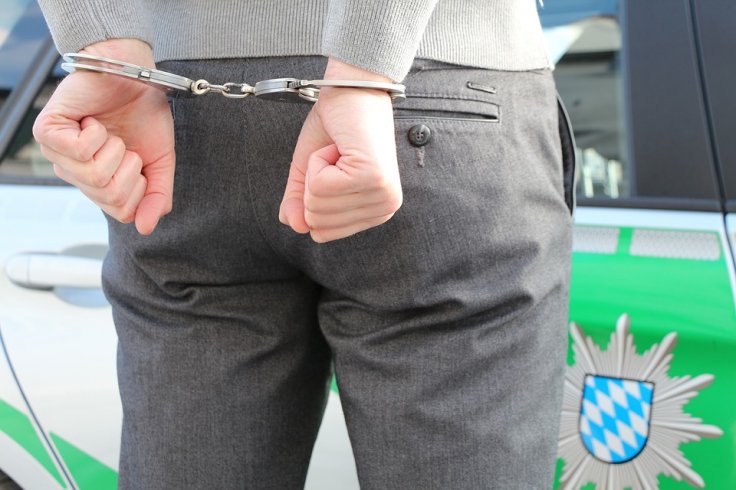 A 53-year-old cleaner got a jail term of eight years and 38 weeks on Tuesday, January 30, for molesting his stepdaughter several times over a two-year period. The man pleaded guilty to five charges of outrage of modesty of the minor girl.

The stepdaughter was 11 years old when the first incident took place, which was followed by about ten similar occurrences. These ten charges were considered during the man's sentencing by the State Courts.

The court had previously heard that the stepfather would ask the minor for sex on at least three occasions when she asked permission to go to the playground. The identity of the convict and the victim has been withheld due to a gag order.

First marriage life and after divorced life. Confused your child. Whom to blame