Kishore Mahbubani to spend time in China during his sabbatical 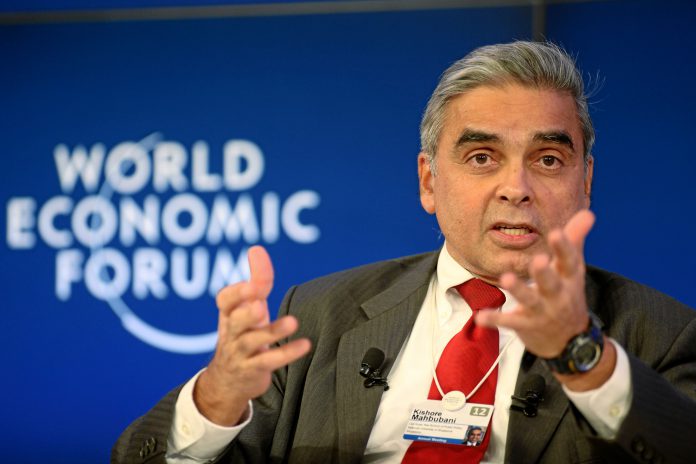 Kishore Mahbubani announced earlier this month that he will be taking a nine-month sabbatical, beginning February, after stepping down as Dean of the Lee Kuan Yew School of Public Policy (LKYSPP) on December 31, 2017.

In a Facebook post published on January 3, 2018, Professor Mahbubani, now Senior Advisor (University & Global Relations) and Professor in the Practice of Public Policy at the National University of Singapore, announced that he will first be headed to the United States for attachments with Columbia University and Harvard University. After that, he hopes to be able to spend some time at Fudan University in China. When announcing his departure from LKYSPP last year, he stated that he wants to “focus on a new career that involves more time spent on reading, reflection and writing.”