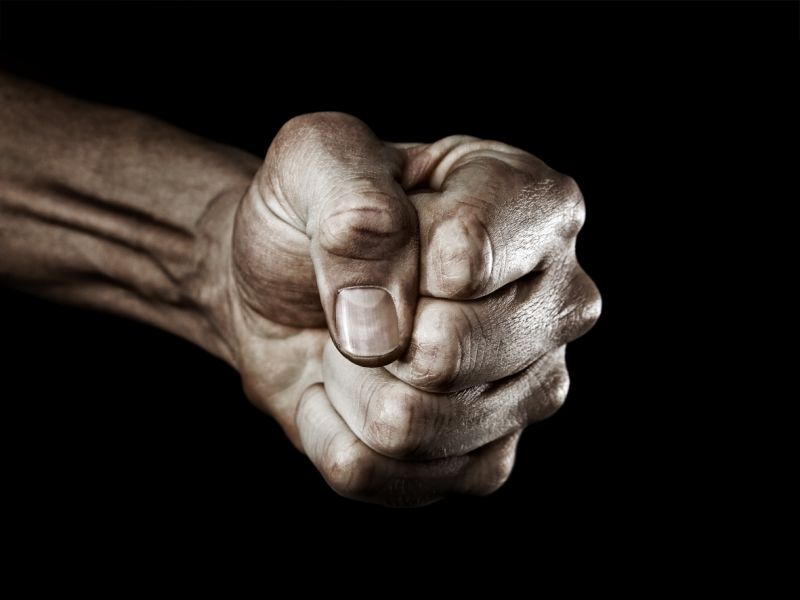 A 64-year-old man was jailed six weeks for his part in a coffee shop brawl in Bukit Batok. Chee Eik Hwa, who claimed trial previously, pleaded guilty to one charge of voluntarily causing hurt in the State Courts on Monday (29 January).

Chee then grabbed two beer bottles and hit Goh on the head. Goh, who also armed himself with a beer bottle, retaliated in a similar manner. During the scuffle, they grappled with each other and fell to the floor. While Goh was on the floor, Chee continued to kick and punch his head and body.

Nothing better to do

All these old man...No pity on them. I won't even call police. I will call police hearse instead.