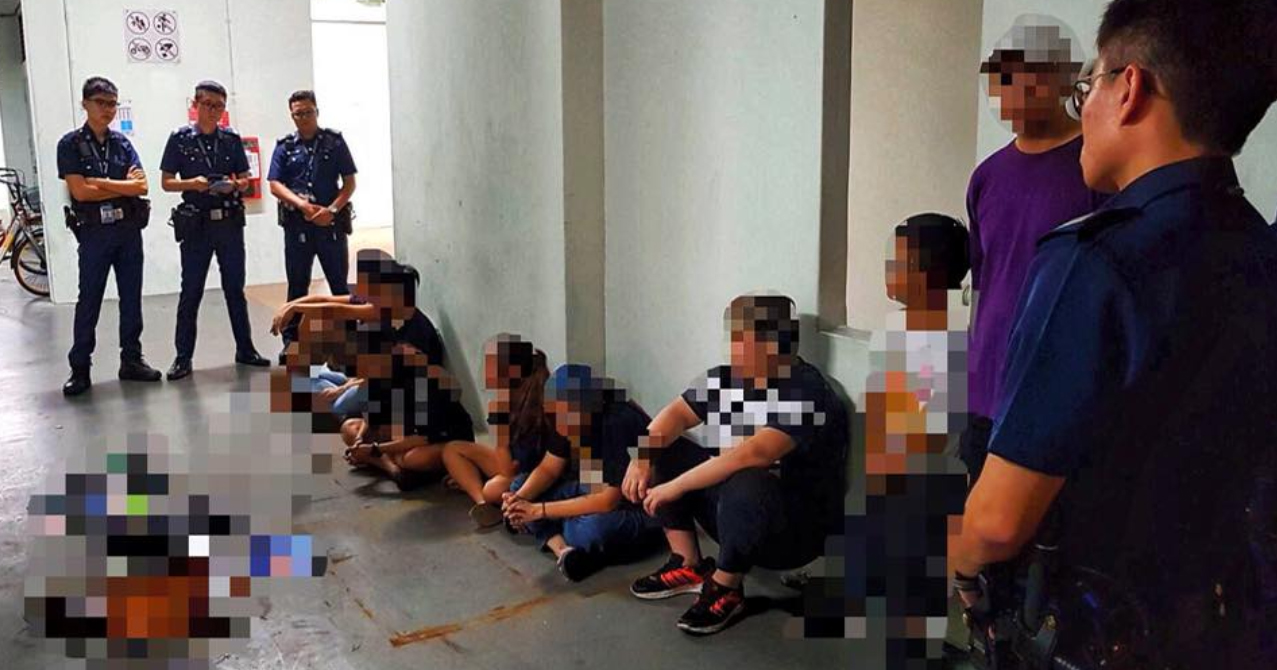 Hougang police tells gang members & public: We are the only gang & big brother

The Hougang Neighbourhood Police Centre has laid down the law in no uncertain terms: They are the only gang and big brother around.

This declaration was made unanimously in a Facebook on Feb. 1, 2018:

Last evening, Police were alerted by concerned residents on a case of possible fight involving a group of people in the immediate vicinity of Hougang Avenue 9.

Upon arrival, our officers managed to detain eight suspects and found evidence relating to a settlement talk. All 8 subjects were placed under arrest and are currently assisting Police in our investigations.

Police will not tolerate blatant disregard of the law and will act swiftly to suppress such anti-social and criminal behaviour.

Here in Hougang, there is only ONE “Gang and Big Brother” ie. call sign Hougang NPC and we will never allow anyone to disrupt the peace and serenity within our neighbourhood and estate.

So to those who intend to create problems in our neighbourhood, you have been forewarned…

The post showed several alleged gang members rounded up by the police, after residents in the area were concerned that a possible fight might take place.

Laid out on the floor — the censored portion — was probably gang paraphernalia.

A total of eight people were arrested and are being investigated.

The Hougang NPC is known for their strong social media game.

This latest post received more than 1,400 Likes and 1,400 Shares within four hours.

In July 2017, Hougang NPC put up a post that showed their personnel taking swift action against an alleged molester who caused outrage online with his blatant antics:

Is SPF now behaving like secret society in Singapore?? Resorting to threats and breaking down doors??? 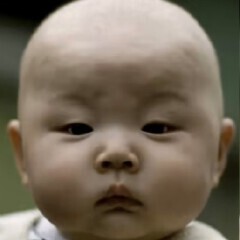 Yhey are suppose to be A CiVIL Servant who protects and withhold the laws for peace and safety to SG..now are they sending a wrong message to us? 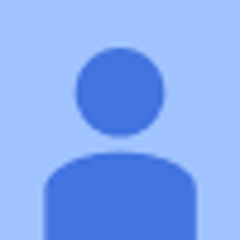