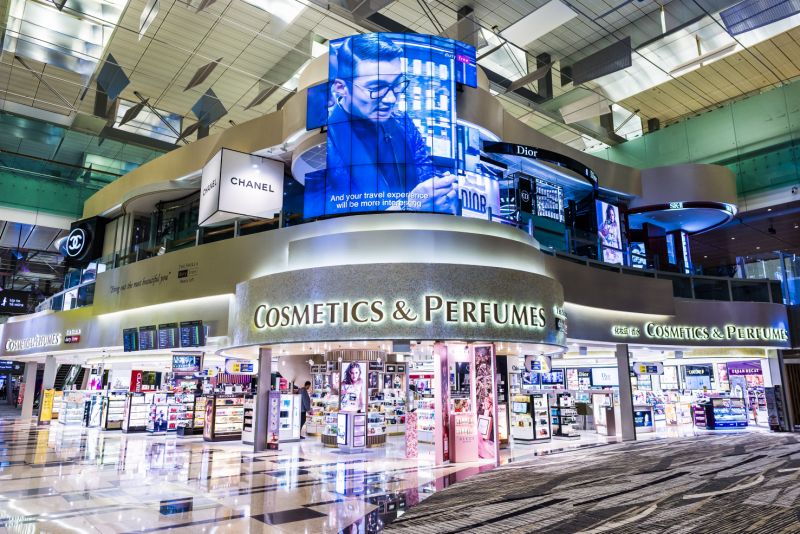 Two women – one 20 years old, the other 23 – were arrested in the last five days for misusing their boarding passes at the transit area of Changi Airport, the Singapore Police Force said on Thursday (1 February).

According to police investigations, the 20-year-old had bought an air ticket in order to meet a Korean boy band on Sunday (28 January), while the 23-year-old had used her air ticket to shop at the retail stores in the transit area on Tuesday (30 January).

Neither intended to depart Singapore. The police reiterated that the transit areas of Changi Airport are gazetted as Protected Places, and passengers who enter the transit areas with a boarding pass should only be there for the purpose of travelling to their next destinations.