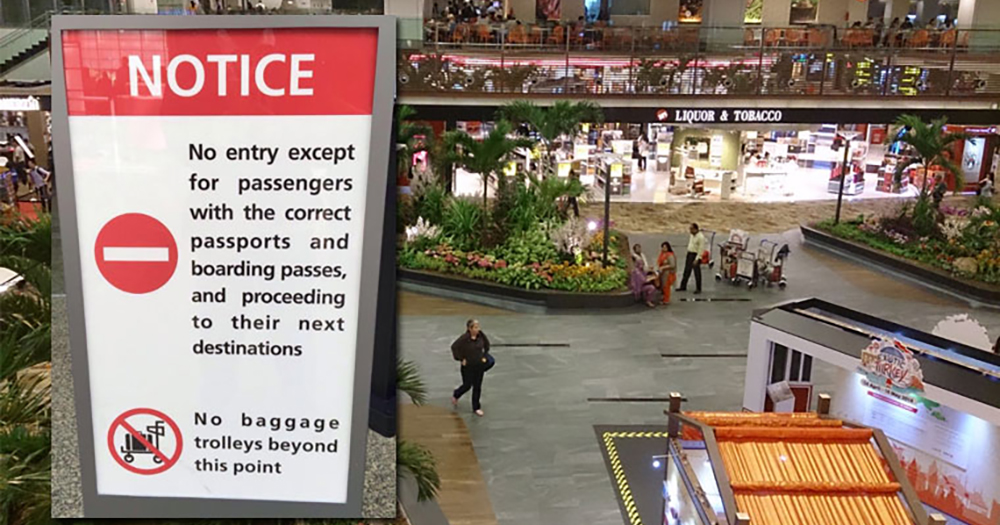 In 2017, the Singapore police arrested 92 people for misusing their boarding passes.

So common is this antic that barely a month into 2018, the police has alerted the public that two women have been arrested for this offence of using the boarding pass to access the transit area of Changi Airport with no intention of departing.

On Jan. 30, the 23-year-old had used her air ticket to shop at the retail stores in the transit area.

Both had no intention to depart Singapore.

Why is it a crime?

The police has reminded the public that the transit areas of Changi Airport are gazetted as Protected Places.

Passengers who enter the transit areas with a boarding pass should only be there for the purpose of travelling to their next destinations.

Those who misuse their boarding pass to enter into the transit areas, with no intention to proceed to their next destinations, are liable for an offence under the Protected Areas and Protected Places Act.

The offender may be prosecuted in court and shall be liable on conviction to a fine of S$1,000 or to imprisonment for a term of two years or to both. 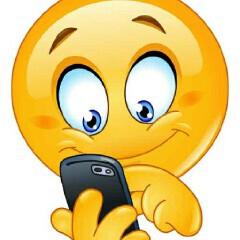 You gotta say this 2 ladies are creative...killing 2 bird w one stone...smart... but unfortunately...eventually got shot down by the SPF....

Just take the flight n come home the next day or the same day.

got so much money to waste