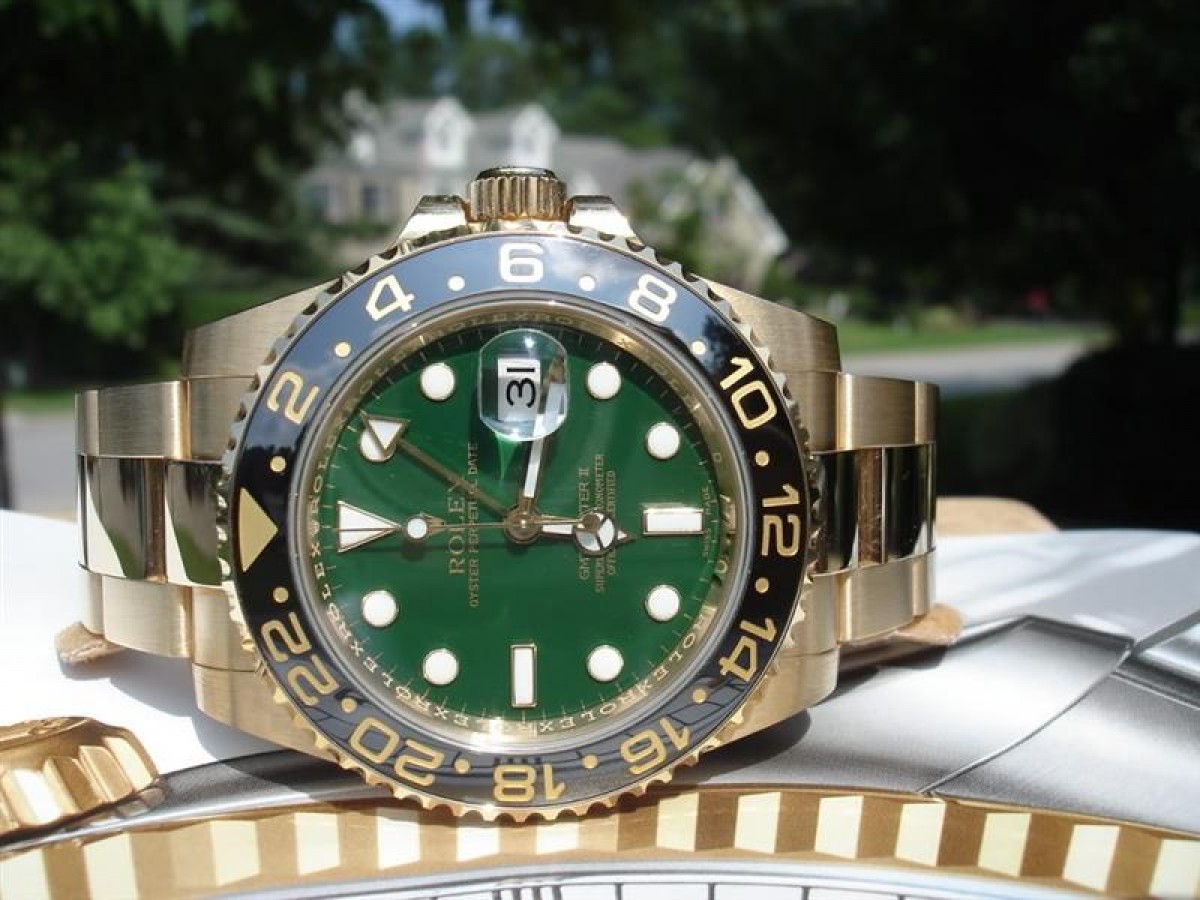 2 suspects charged with switching Rolex watch with fake and making a run for it!

Two men who had swapped a genuine Rolex GMT 2 watch worth $29,500 with a fake have been charged in court on Thursday (1 Feb) for theft.

They had stolen from property agent Thomas Tong Guo Xian, who had put the watch up for sale on online marketplace Carousell.

They visited 30-year-old Tong’s Upper Boon Keng Road flat and was handed the watch by Tong.

Police stated that it is believed that was when the Rolex was swapped by one of the accused. The identity of the person who allegedly did the switch was not revealed.

Tong alerted the police the next day. Through ground inquiries and security camera footage, the culprits’ identities were established.

Both were arrested at Tuas Checkpoint and the actual Rolex was recovered.

The pair will be back in court on 8 Feb.

Good...put them behind bars. If possible follow India law..chop their hands off