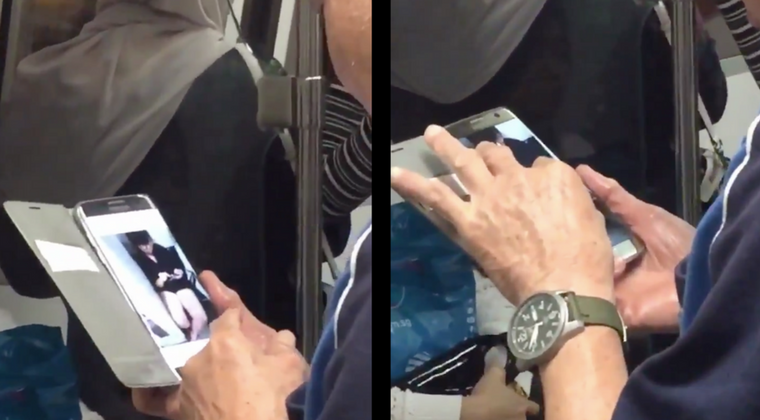 In previous stories about photo-taking perverts, the perpetrators would at least try to be discreet.

For example, hiding their weapon of choice, like say, in their bag.

The keyword here is “try”:

This man in the following video tweeted by one , however, is either too bold or just plain clueless of his surroundings, as he took a photo of an unsuspecting victim in a train on the East-West Line with his brightly lit phone.

And as if that’s not bad enough, he zoomed into the photo he just took.

Specifically towards the victim’s nether regions.

We had the same question as this guy right here:

so basically bro did you confronted him?

And the answer to that, unfortunately, we won’t know (for now).

S’pore is safe but creeping on girls & women in public is not okay, okay?

So did anyone report him to e police 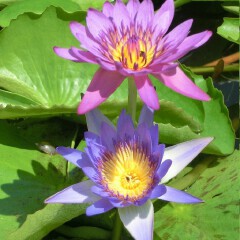 Mentally sick man . Should catch him and send him to jail.