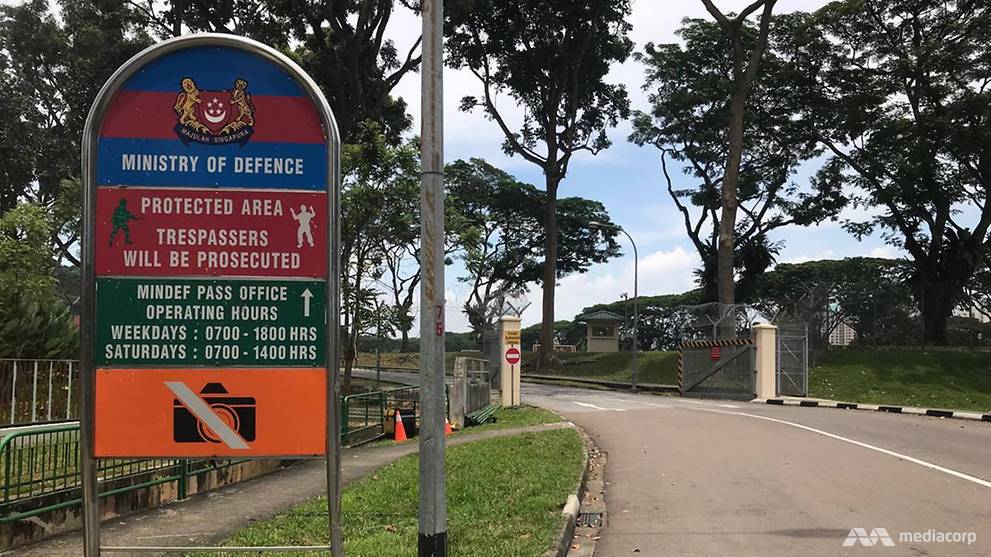 Defence Ministry monitoring use of fitness trackers in army camps

SINGAPORE: The Ministry of Defence (MINDEF) is monitoring the use of fitness trackers in its camps amid concerns that data from such devices could reveal sensitive military information.

"We are monitoring these developments and will, when required, institute appropriate measures to maintain the security of operations and training," it said on Friday (Feb 2) in response to Channel NewsAsia's queries.

"MINDEF/SAF (Singapore Armed Forces) is mindful that the technology for fitness trackers evolves with the addition of more sophisticated tools," it added.

This comes after Strava, a GPS tracking company, published a Global Heat Map detailing the locations and movements of subscribers to the company's fitness service over a two-year period.

The map reportedly shows locations and outlines of known US military bases and other unknown and potentially sensitive sites.

In Singapore, netizens took to social media with heat map screenshots of locations such as the MINDEF headquarters at Gombak Base, and training centres on Pulau Tekong and Paya Lebar Air Base.

“I spent less than 20 minutes figuring out the patrol paths, supply routes, trails and roads within Gombak Base, where the Ministry of Defence in Singapore is situated," one of them wrote.

MINDEF said that prior to the use of fitness trackers in its camps, it had conducted a risk assessment of such devices available on the market.

"The conclusion was that in the context of a city state like Singapore, the information derived from these devices could also be obtained from other open sources and did not pose any added security risks," it added.

However, MINDEF acknowledged that there are instances both locally and overseas that require restrictions to maintain "operational and information security".

To that end, measures include the mandatory storage of such devices at designated storage areas prior to the conduct of sensitive operations or training to prevent the transmission of information, it stated.

Nevertheless, MINDEF said fitness trackers can be used in camps as they provide servicemen with immediate feedback and allow them to take greater ownership of their training.

Meanwhile, the Ministry of Home Affairs said the Home Team currently does not restrict the use of fitness trackers by its officers, but added that it is looking into the security implications.