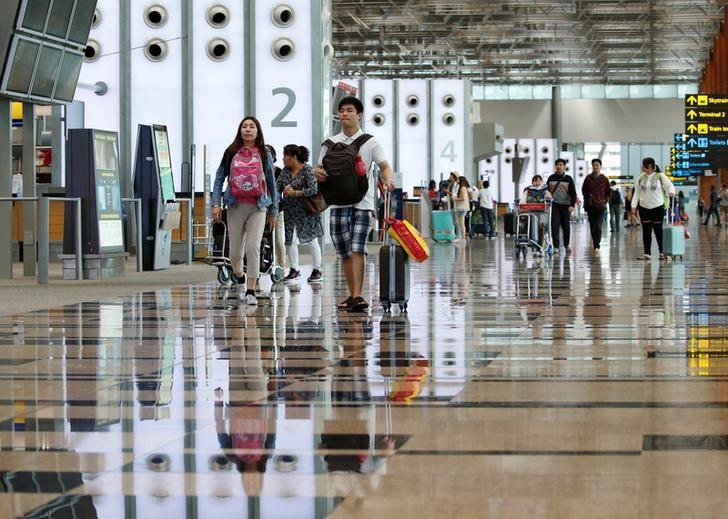 Singapore police warns public about misusing boarding pass: What is the penalty?

After repeated incidents of boarding pass misuse, Singapore police has issued a warning against such cases. In a Facebook post on Thursday, the authorities said that a total of 92 people were arrested last year for misusing their boarding passes.

"They both had no intention to depart Singapore," the police said in the post.