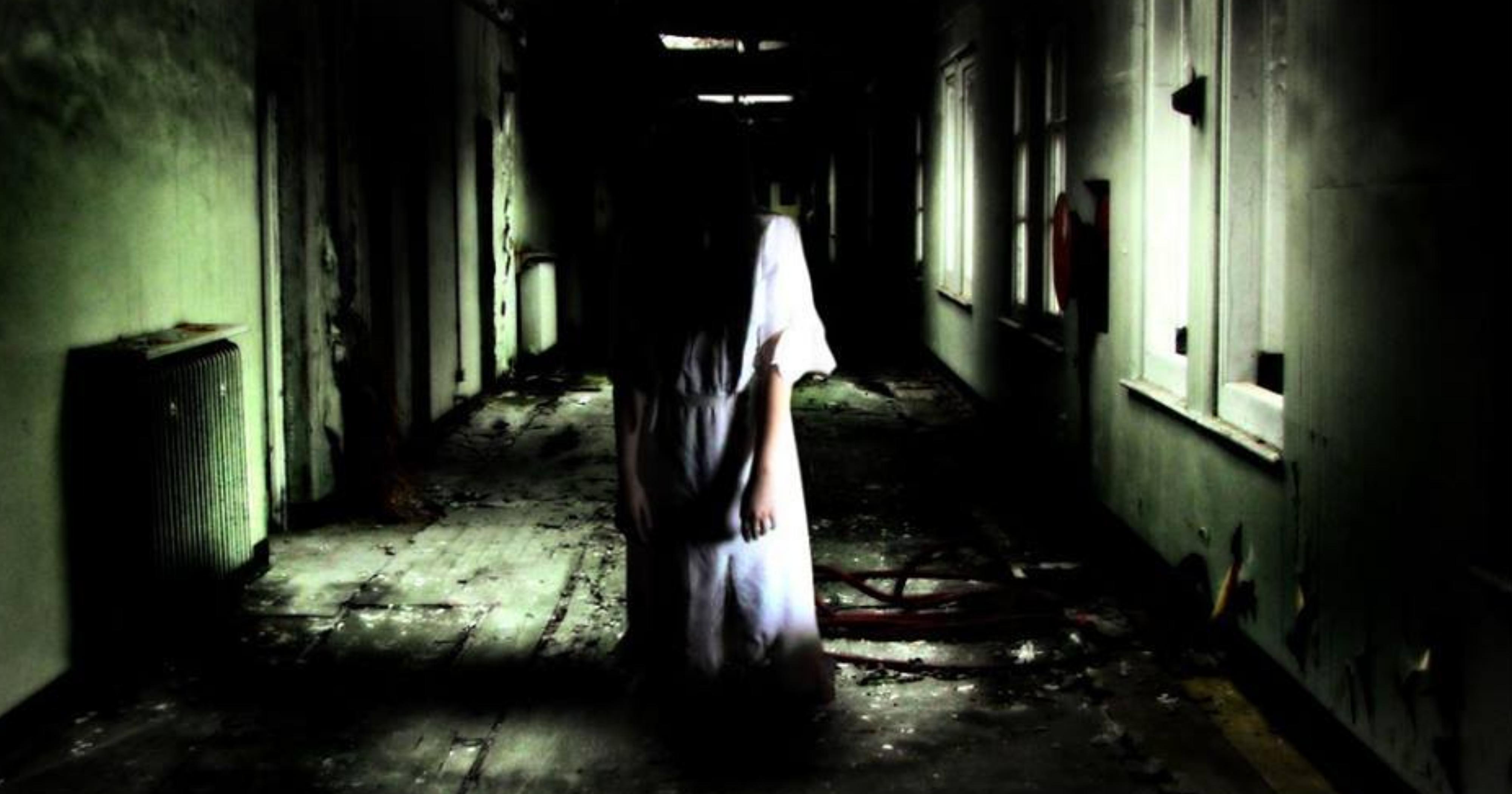 Secret theatre experience in S’pore is so secretive, you will not know where it’s located before payment

London-based Secret Theatre Project is coming to Singapore in May, and it will change theatre as you know it.

The production departs greatly from the traditional theatre experience; rather than just being a passive audience, patrons will be part of the narrative itself, making it an immersive experience.

How does it work?

Participants will need to buy a ticket first. Only then will they be informed of the location, password, and dress code.

Next, turn up at the stated location on the day itself, but keep in mind that said location will just be the meeting place — you are likely be travelling to multiple locations as the narrative unfolds.

For example, Hong Kong’s production  —  SE7EN DEADLY SINS — had participants travelling on a speedboat to a haunted mansion in order to hunt down a killer.

Besides Hong Kong, the project (which started in 2008) was organised in London, Los Angeles, and New York.

While the exact details are not known, The Secret Theatre Project has dropped several clues on the general location and storyline.

This is the description on their site:

“There is a secret club, through a maze, right in the centre of Singapore. You will need instructions and a password to get into the hottest joint in town, where every night lives are changed for ever and hearts are broken.”  — Queen P.

As for the location, it is mentioned that “multiple spaces in central Singapore” will be utilised for the experience.

This is the map they provided:

Shows run from Wednesdays to Sundays from May 3 – June 10, with one show on weekdays and two shows on weekends.

You can even opt for champagne and/or charcuterie to go along with the experience, but those will cost you a pretty buck of up to S$330.

It is important that patrons turn up on time, as latecomers will not be entertained. Audience members have to be over 21.

You can buy the tickets on .