SINGAPORE: X-ray machines for bags and walk-through metal detectors are more commonly seen at airports, but these security machines will also be used at MRT stations in the event of a real threat to Singapore’s transport network or during periods of heightened security.

They were tested at one of the exits of the Downtown Line Newton MRT Station on Sunday from 10am to 6pm by the Land Transport Authority (LTA) and SBS Transit (SBST) in an emergency preparedness ground deployment exercise called Exercise Station Guard 2018.

In the exercise, commuters' belongings and baggage were scanned by X-ray machines, and they were also required to pass through walk-through metal detectors before entering the fare gates near Exit A of the station.

Deputy director for public transport security, Mr Joseph Goh said: "This exercise conducted together with SBST is part of our regular review of security measures and plans for the public transport network. We want to be able to respond quickly and effectively when there is a real threat.

"We want to take this opportunity to advise commuters to be vigilant, to report any suspicious person or object immediately to the staff or police."

Each hour, an average of nearly 1,600 commuters pass through that Newton MRT fare gate to the Downtown Line.

They had to add about 10 minutes of travelling time to their journey because of the security checks.

But commuters Channel NewsAsia spoke to were generally not too concerned by the added travel time, while acknowledging the checks could have been more efficient.

Said one student: "At least it was not really inconvenient for us. It was more for security and safety, so I think the experience wasn't that bad."

Commuters had their bags checked before their MRT ride at the Newton MRT station during Exercise Station Guard 2018. (Photo: Ahmad Khan)

According to Mr Alex Goei, CEO of SBS Transit Downtown Line, the exercise was to test and validate the processes that have been planned in the event of a heightened security alert.

He said: “Our takeaway from this morning is we will improve on our processes to see how we can get passengers through the bag check in a heightened security alert in minimum time and with as little inconvenience as possible."

This is the first such exercise conducted at the Downtown Line and LTA said it will be doing more of such exercises this year.

just wait for them to pass the cost to commuters ...just wait 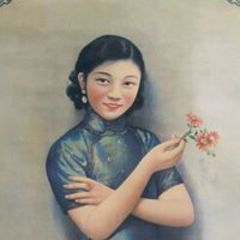 Everyone has metal stuff (common ones are keys, pen, phone, underwired bras, jewellery), so all will be stopped, pat down and your bags rummaged/checked?

any exposure to unwanted Radiation?? 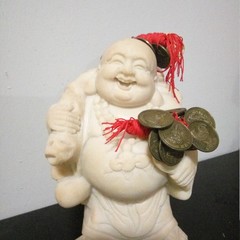 peak hour how, let people know need to wake up early, how many hours , just to take Mrt , Singaporean already not enough sleep, so how