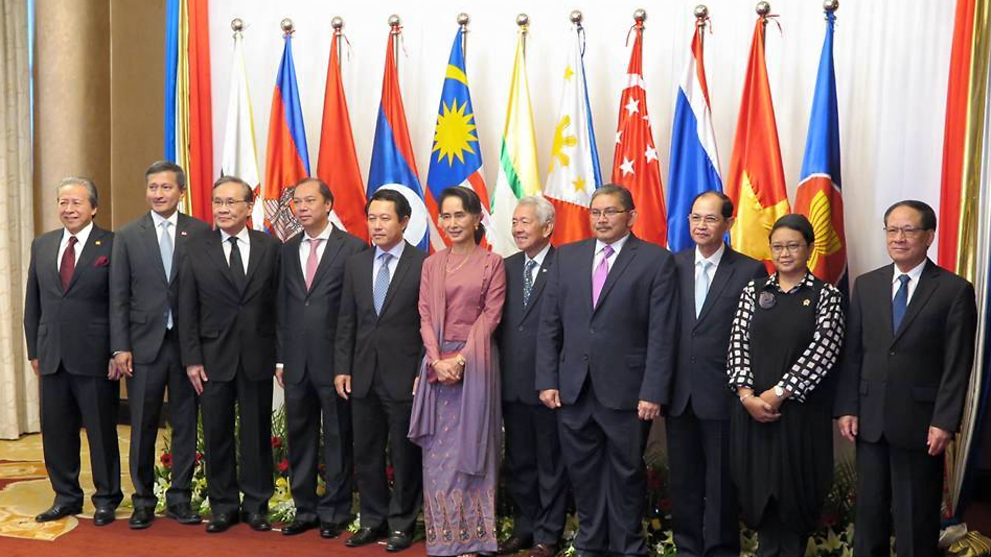 SINGAPORE: Singapore’s chairmanship of the Association of Southeast Asian Nations (ASEAN) will kick off when the regional bloc’s foreign ministers gather for their annual retreat starting Sunday (Feb 4).

In a statement, the Ministry of Foreign Affairs (MFA) said the retreat will be a “useful and timely” opportunity for the ministers to discuss the way forward for the ASEAN Community.

The ministers are expected to discuss ASEAN’s priorities in line with Singapore’s chosen theme of “resilience” and “innovation”.

Dr Balakrishnan had in December said one of Singapore’s chairmanship objectives was to develop a network of ASEAN Smart Cities. This, he said, would “connect people and economies seamlessly” and enable “ideas and solutions to flow” across the region.

Cybersecurity threats and the need for a framework to guard against such threats are expected to be discussed.

The ministers will also exchange views on regional and international developments, MFA said.

In recent ASEAN meetings, the South China Sea territorial disputes had taken centrestage. Last year, ASEAN and China announced the start of negotiations for a code of conduct in the South China Sea, after it was endorsed by the region’s foreign ministers.