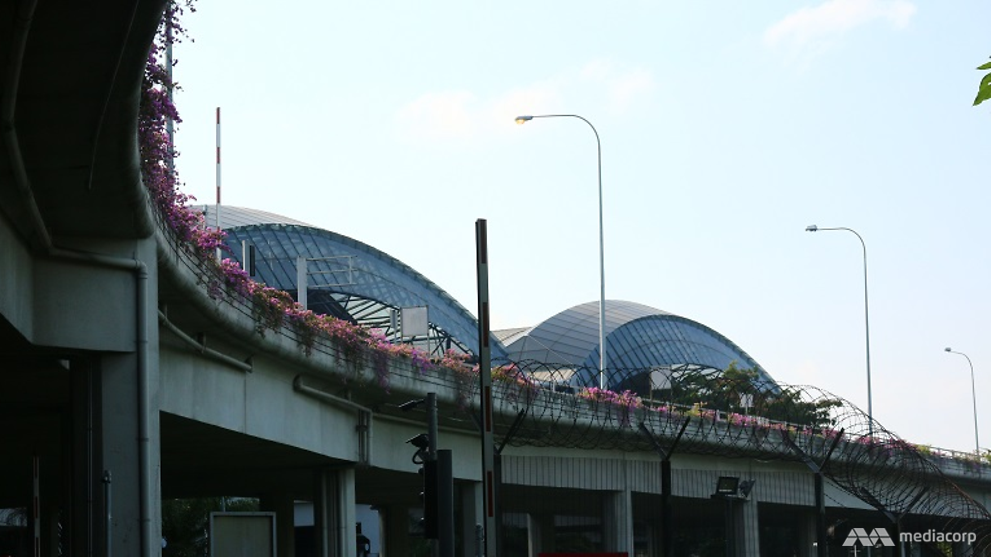 SINGAPORE: Singapore will be monitoring the impact of Malaysia's move to reduce the Goods Vehicle Levy (GVL) at the Second Link, Transport Minister Khaw Boon Wan said on Sunday (Feb 4).

The New Straits Times reported on Friday that Malaysia reduced the charge from RM200 (S$68) to RM50 (S$17) as part of efforts to reduce the congestion at the Johor-Singapore Causeway.

The GVL is a Malaysian customs charge applied to all goods vehicles regardless of nationality. Singapore does not have an equivalent charge.

Malaysia's Deputy Transport Minister Abd Aziz Kaprawi said that the move was to encourage more road users to use the Second Link, according to the New Straits Times.

“We hope the significant reduction of the levy rate for commercial vehicles will make the Second Link the primary route for heavy vehicle operators entering Singapore,” he had said.

Mr Khaw said in a Facebook post that he was informed of Malaysia's move by his Malaysian counterpart Mr Liow Tiong Lai last week in Beijing at the Asia Pacific Ministerial Conference on Civil Aviation, and said that Singapore welcomes this decision.

"We will monitor the impact of this move. Meanwhile, our officials continue to engage on how to amend current tolls, with a view to ease the Causeway jam," Mr Khaw said, adding that he will "be busy with other transport matters" with the Malaysian officials who are in town for the Singapore Airshow.