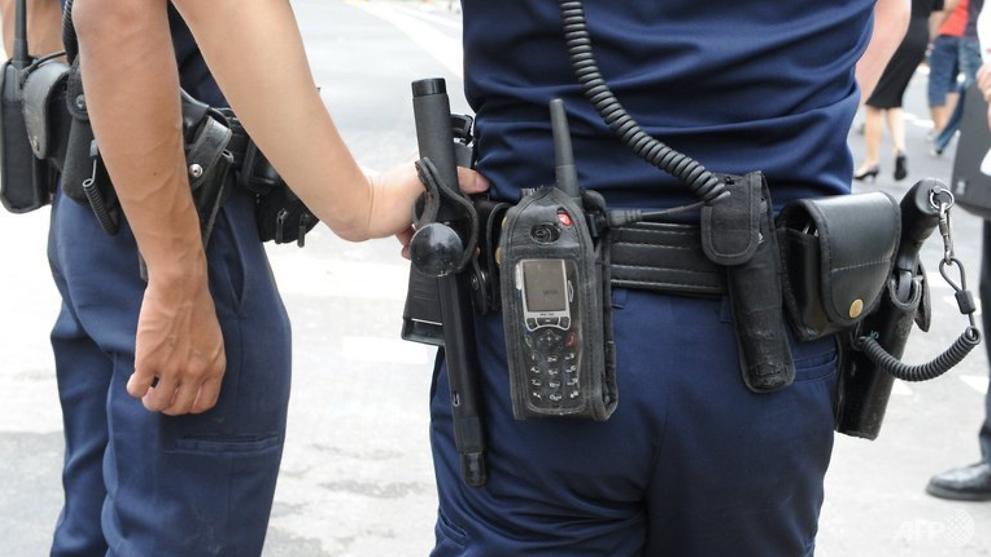 SINGAPORE: A 27-year-old man and a 25-year-old woman suspected of cheating by impersonation have been arrested, police said on Saturday (Feb 3).

A store reported on Dec 13, 2017 that someone had redeemed gift vouchers using e-vouchers that were later found to be invalid, authorities said in a news release.

They added that both the suspects could be involved in a series of cheating by impersonation incidents, using the forged cards to apply for handphone lines with telecommunications companies.

The suspects will be charged in court on Saturday for conspiracy to commit cheating by impersonation. If convicted, they may be jailed up to five years, fined or both, authorities said.

Served them right.. so young and yet refuse to make money the right way.