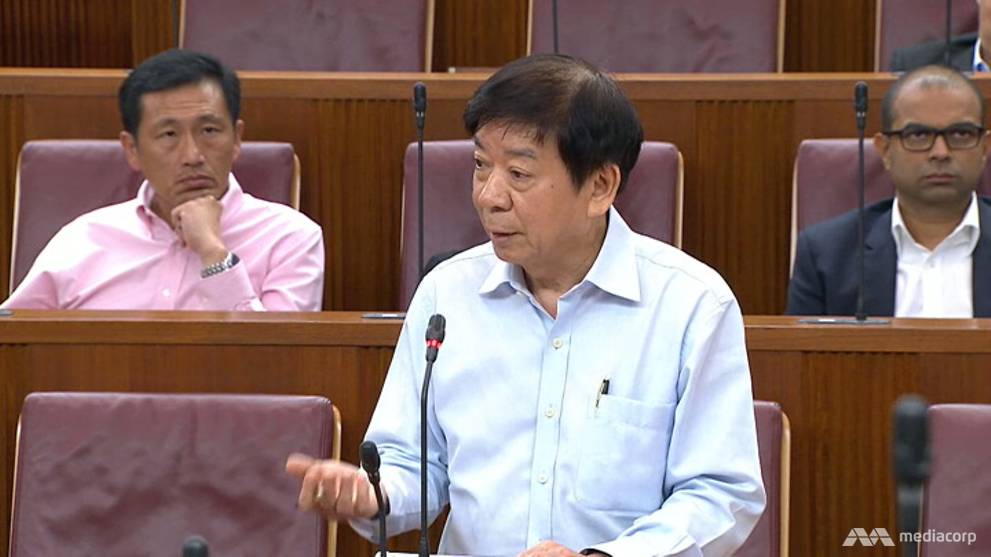 Mr Khaw was responding to a question by MP for Nee Soon GRC Lee Bee Wah, who had asked if there are plans to provide additional help for those affected by the discontinuation of the pass.

“When we know a particular resident has been inconvenienced because of this, and despite the various 25 per cent discounts and so on, could not still afford their transport fares, as a local MP we do chip in if I discover such cases,” Mr Khaw said.

Mr Khaw noted that senior citizens and persons with disabilities currently receive a 25 per cent discount on adult fares. Furthermore, commuters who travel on the rail network before 7.45am also enjoy a fare discount of up to 50 cents.

Launched in July 2015, the off-peak pass was implemented as a trial to encourage commuters to travel outside the morning and evening peak periods. The initiative was discontinued in December after shifting fewer than 200 of the pass users to off-peak travel.

The Government also stated on its website that less than 1 per cent of seniors who held concession cards had purchased the off-peak pass.

“The result has been disappointing,” Mr Khaw said. “When we design public schemes, it must benefit as wide a number of people as possible. After all, you’re spending taxpayers’ money.”

Following that, lower morning pre-peak fares with up to 50 cents discount was launched with “wide publicity”, Mr Khaw said. The Government said on its website that the initiative, which took effect on Dec 29, will benefit more than 300,000 commuters.

“The Public Transport Council, Land Transport Authority and the public transport operators have placed posters at all MRT stations and buses since middle of December,” he added.

In addition, more than half of senior citizen and persons with disabilities off-peak pass users have switched to the monthly concession pass in January, Mr Khaw stated.

To that end, Non-Constituency MP Daniel Goh questioned if the switch would mean an increase in the number of seniors travelling during peak hours.

Mr Khaw said he doubted so, but “we wouldn’t know until it is done”.

“We will analyse the impact of these various new schemes. It’s just a few weeks in the run and we will see whether we need to refine the schemes as we go along,” he explained.

When Mr Goh asked about the possibility of letting seniors choose between purchasing an off-peak pass or an all-day pass, Mr Khaw reiterated that the former was an experiment that failed “miserably”.

“While I encourage making mistakes, when you discover something doesn’t work and you keep on banging your head against the wall, why do you do that?” he asked. “You get a headache.”

All these while did he chip in?? His heart bypass only paying a token...fully paid by Singaporeans!