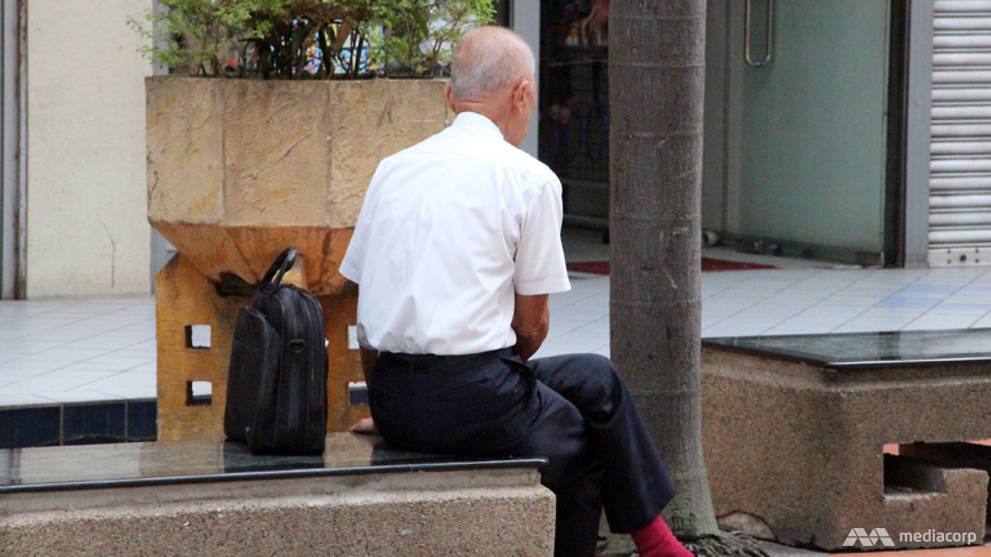 SINGAPORE: A total of 262 maintenance applications were submitted to the Tribunal for the Maintenance of Parents (TMP) in the last five years, said the Ministry of Social and Family Development (MSF) in Parliament on Monday (Feb 5).

Responding to a question by MP Rahayu Mahzam, Senior Parliamentary Secretary for MSF Faishal Ibrahim added that there is no clear trend in the number of applications submitted, which have ranged from a low of 36 in 2015 to a high of 70 in 2016.

Typically, parents who want to seek recourse will go to the Commission for Maintenance of Parents (CMP) for conciliation. When that fails, parents can then file a maintenance order with the TMP.

"The number of applications at the TMP has dropped since 2011. We feel that this can be attributed largely to the CMP's success in resolving maintenance dispute through conciliation," Dr Faishal said.

Since 2011, the CMP has resolved eight out of 10 cases with 90 per cent of these cases resolved within three months.

"So it's not only about conciliation, about how we can help them. If, along the way, we find that there are efforts that we can do at the Social Service Office-level like community agencies, we will do our best to refer. We want to promote filial piety, we want families to be able to support each other and the community can play a part in this," he added.