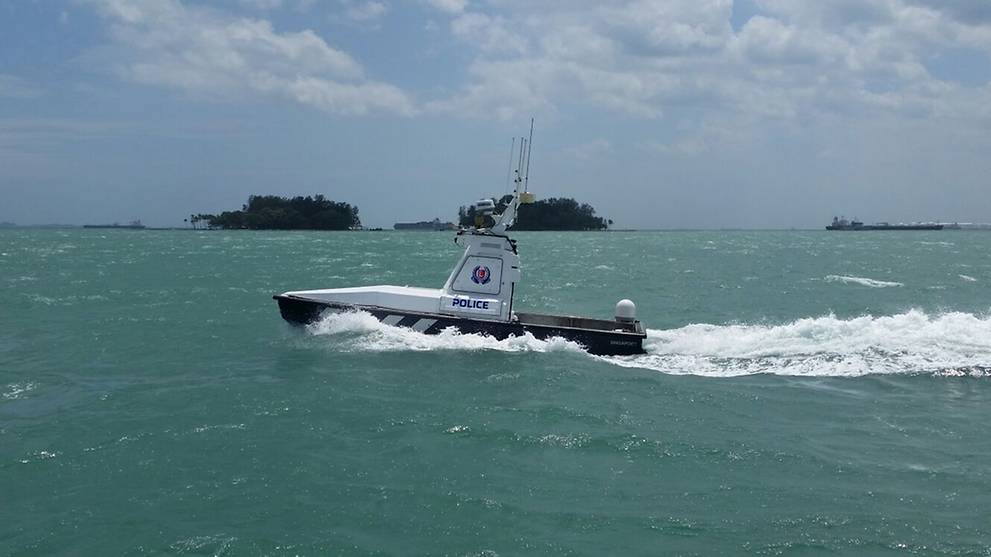 SINGAPORE: Eleven men, aged between 23 and 45, were arrested by the Police Coast Guard on Monday (Feb 5) for their suspected involvement in an illegal transaction of marine gas oil with an estimated market value of S$97,000.

The Police Coast Guard received information on Jan 19 that an unknown foreign vessel was believed to be involved in an illegal sale of 200 metric tonnes of marine gas oil.

The vessel was found off Bedok Jetty on Monday, following investigations by Police Coast Guard officials.

Nine crew members were arrested for buying the stolen marine gas oil and further investigations led to the arrest of another two crew members.

These two crew members were from a Singapore-registered tanker and are suspected of misappropriating marine gas oil onboard the tanker without their company’s knowledge, and selling it to the crew of the foreign-registered tugboat. The tugboat has been seized for investigations.

The 11 men will be charged in court on Wednesday and if convicted, may be jailed up to 15 years and/or fined.