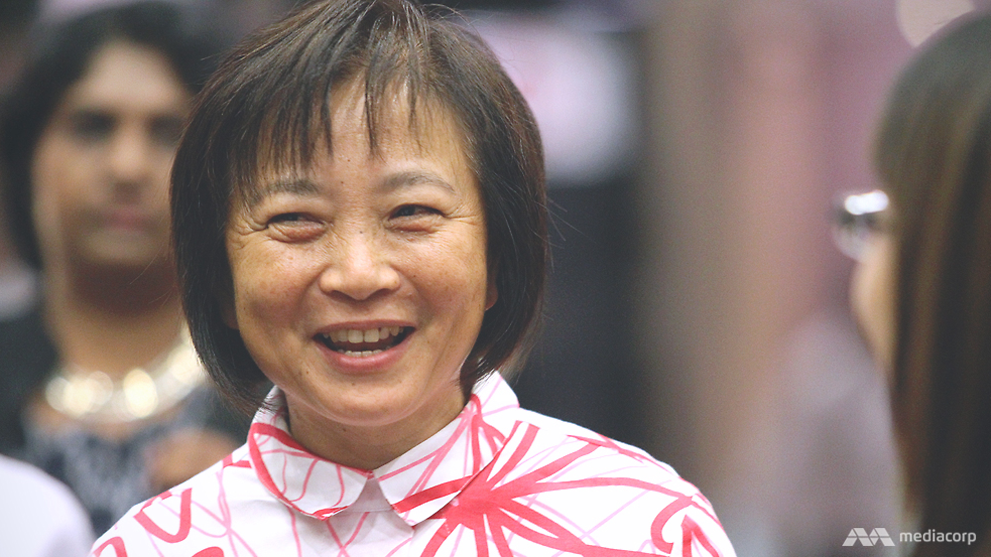 In an interview with TODAY on Monday (Feb 5), Dr Lee reiterated that MPs or civil servants are "all here to serve our country".

Dr Lee said: “I think our common point is that regardless of being an MP or civil servant, if you want to serve, don’t be afraid. But do what is right. We cannot expect everyone to always agree but we can push the boundaries while respecting each other’s views at the same time. Ultimately our end goal must be about residents and Singapore.”

Dr Lee had stated during an interview with Channel NewsAsia published on Sunday that her friends had warned her that some civil servants may "get back at" her.

She had said: "I even have friends who tell me, 'Bee Wah, when you step down, then you will know, these civil servants will get back at you'. So be it. If I’m afraid then there’s nothing much that I can do, right? So if you really want to serve, don’t be worried."

She added that during her first term as MP, some ministers had complained to Prime Minister Lee Hsien Loong about her due to her straight-talking ways.

On Sunday night, DPM Teo said in a statement that it would be “improper" for either MPs or public officers to “get back" at each other because of disagreements.

Mr Teo, who is also Minister-in-charge of the civil service, acknowledged that MPs and public officers “will not always see issues from the same perspective”. However, when this happens, DPM Teo said they should resolve whatever issues that may arise professionally, through reasoned discussion and objective analysis,

He said: "The Government expects public officers and MPs alike to conduct themselves in a proper manner. One can disagree while respecting the integrity and point of view of the other party."