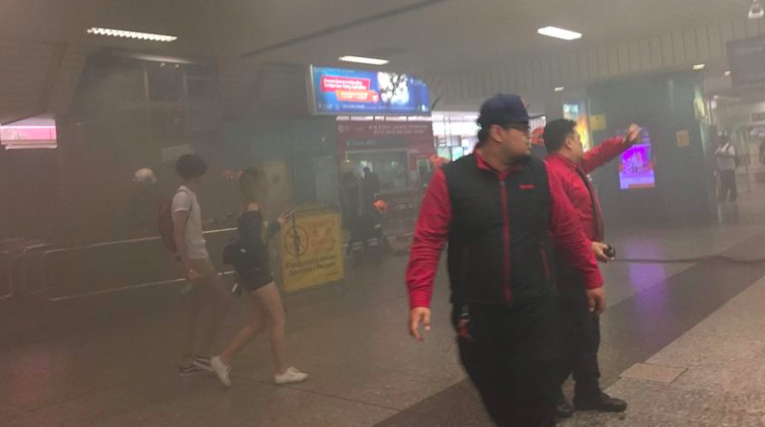 Earlier this afternoon, commuters at Ang Mo Kio MRT station reported seeing smoke billowing from an escalator that leads to an underground walkway linking to AMK Hub. Eyewitnesses claimed there was a pungent stench in the air, making it hard to breathe.

It is believed that the escalator suddenly started emitting thick smoke between 1:30pm and 2pm, and fire engines from the Singapore Civil Defence Force were spotted outside the station.

SMRT technicians subsequently arrived on-site, and SMRT vice president for corporate communications Margaret Teo explained in a statement to the media that investigations are ongoing.

The cause of the incident was not revealed.

But before you ask, no, train services on the North-South Line have not been disrupted, although the escalator has been shut down and the linkway closed “for commuter safety”. 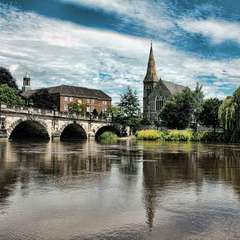 Shit to be staying in amk..3 escalators are closed including the one going up to the platform....No dates are given for the repair to be completed...why MRT must wait until the problem arises than take actions..why can't they take precautionary measure beforehand just take the way for terrorism...Mr.Khaw is even too busy to address this issues or afraid to say WE ARE SORRY AGAIN